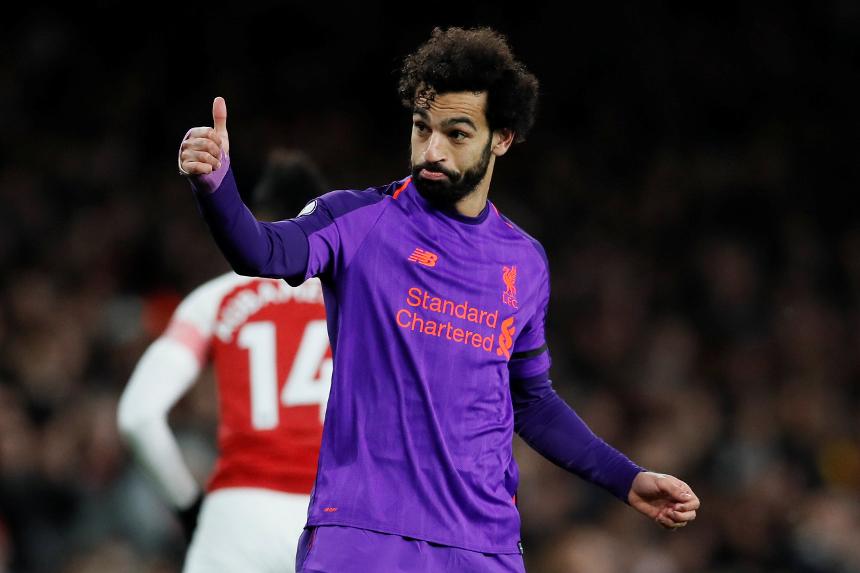 Following Raheem Sterling's (£11.1m) 21-point haul at the weekend, the big question for the +90 per cent of managers who do not own the Manchester City winger is whether to bring him in, and if so, for which other premium player.

The FPL panel of experts gave their views with opinions, as ever, divided over Sterling's value.

Jay Egersdorff (@JEgersdorff): There are only nine forwards who have scored 45 points or more; contrast that with 19 midfielders. There are a lot more attractive midfield options and far fewer forwards to choose from should you look to restructure and switch out Sergio Aguero (£11.3m) for Sterling. As an Aguero owner, that makes sticking with him seem the more sensible option, as it stands.

Holly Shand (@FFCommunity): Sterling remains a fantastic differential, outscoring Aguero once again. If you're playing catch-up, buy after this weekend’s Manchester derby. I won't be ditching Eden Hazard (£11.3m), Mohamed Salah (£13.0m) or Aguero from my own team to fit him in, though!

Mark McGettigan (@FPLGeneral): As much as I'd like to get Sterling, it would require a lot of squad surgery. David Silva (£8.5m) offers a much more affordable route into the Man City midfield. After the Manchester derby, I may settle for the Spaniard.

Ben Crabtree (@FC_CrabDogg): As someone who captained Sterling, I’m very happy with my decision to ditch David Silva for him. I expect Sterling to hit over 200 points and be in the top three midfielders come the end of the season. Man City score so many he's worth having along with Aguero, in spite of the odd benching.

Neal Thurman (@neiljthurman): I rate Sterling as an exceptional complementary player but, given the talent around him, I still feel that he'll finish behind Hazard and Salah in the midfield scoring.

Paul Gee (@fplPaulGee): The question is, is Salah worth almost £2.0m more than Sterling? We will have a clearer opinion after Liverpool’s plum home fixture with Fulham this weekend. The saving in budget could be the difference between buying a mid-priced midfielder and a premium one. FPL just got very interesting.

Sam Bonfield (@FPLFamily): My plan has always been to bring in Kevin De Bruyne (£9.8m) after next week's derby before he suffered his injury setback. I then considered Riyad Mahrez (£8.7m) but the Algerian’s bench role against Southampton, as well as Sterling's display, is definitely food for thought. I don’t think you need Aguero and Sterling; my thinking is that Sterling on his own just might be enough.