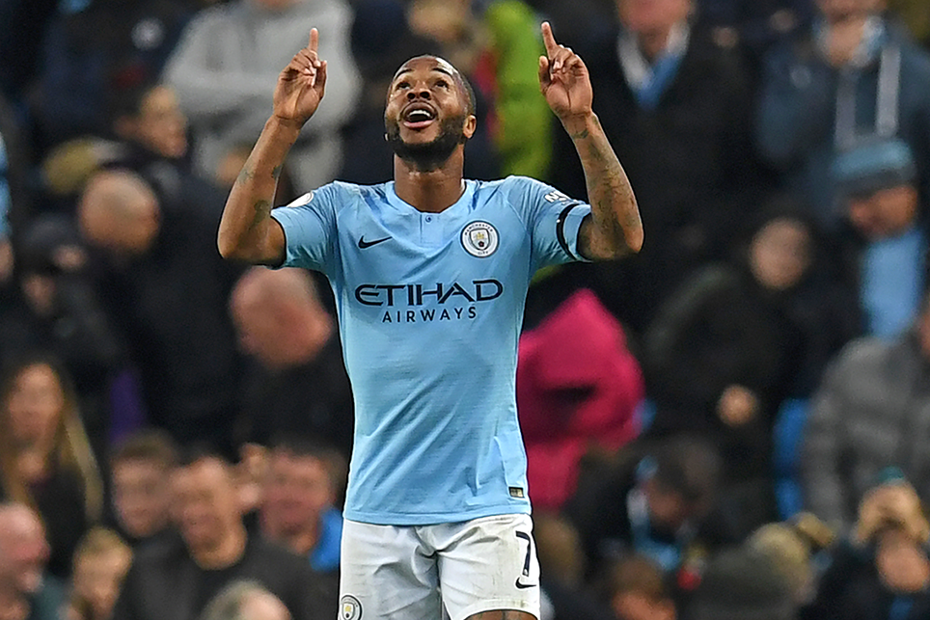 Raheem Sterling (£11.1m) has shaken up the Fantasy Premier League standings with a devastating home display against Southampton.

He produced two goals and two assists in Manchester City's 6-1 victory to tally 21 points, the biggest individual haul this season.

The winger has climbed into third place overall, only two points behind the 79 of Eden Hazard (£11.3m) at the summit.

Sterling's lofty position is all the more impressive when you consider he has been rested for two of Man City's first 11 Gameweeks.

Indeed, his recent bench role against Burnley in Gameweek 9 means that only 7.5 per cent of managers own him.

That made Sterling a huge captain differential against the Saints.

Sterling has now overtaken Aguero by four points thanks to his weekend return.

His average of 8.6 points per match (ppm) is better than Aguero's 6.6 and is more than any other player.

By comparison, his midfield rivals Hazard and Mohamed Salah (£13.0m) have 7.9 and 6.1 ppm respectively.

Pep Guardiola's teamsheets indicate that Sterling will be rested to the bench on occasions.

But the England international's output suggests that he is worth that risk.

That further strengthens Sterling's claim to be considered as a go-to premium pick in Fantasy.