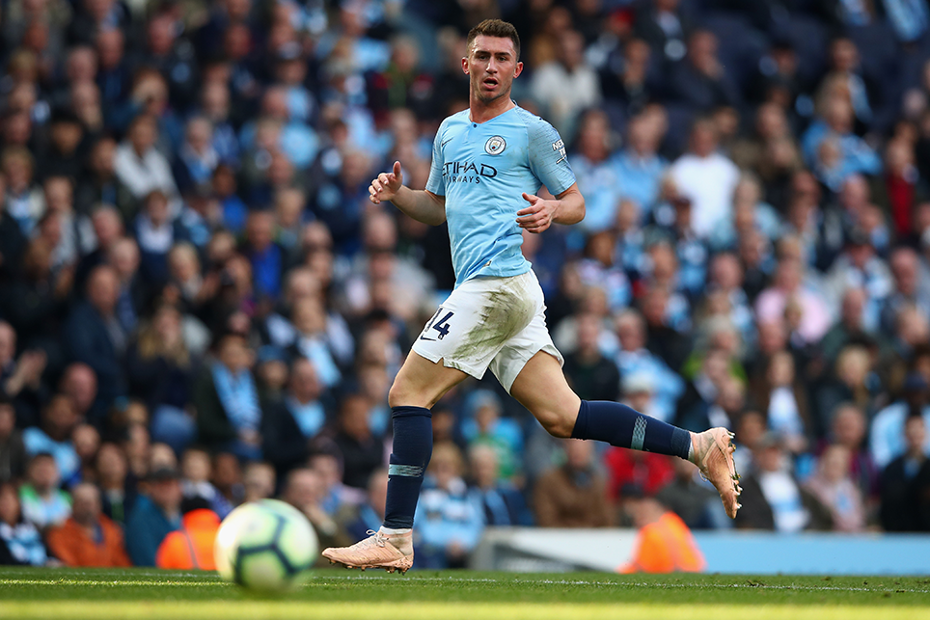 Pep Guardiola says that competition for places at Manchester City is bringing the very best out of defenders Aymeric Laporte and John Stones.

Laporte and Stones have been instrumental in the Citizens’ strong start to the season, with the Frenchman an everpresent in the Premier League and Stones appearing seven times in the top flight for a defence that has conceded a miserly three goals in 10 matches.

And Guardiola, whose side host Southampton in the 15:00 GMT kick-off on Sunday, says that having players such as Vincent Kompany and Nicolas Otamendi ready to take their place in the champions' rearguard is ensuring stellar displays from his starting centre-backs.

"One of the secrets of the consistency is that the players know they have to play good otherwise someone will take their place," Guardiola told the club’s official website. "The best competition isn’t the opponents – it is within the team.

"The players know that they have to be ready to play good to help us remain consistent."