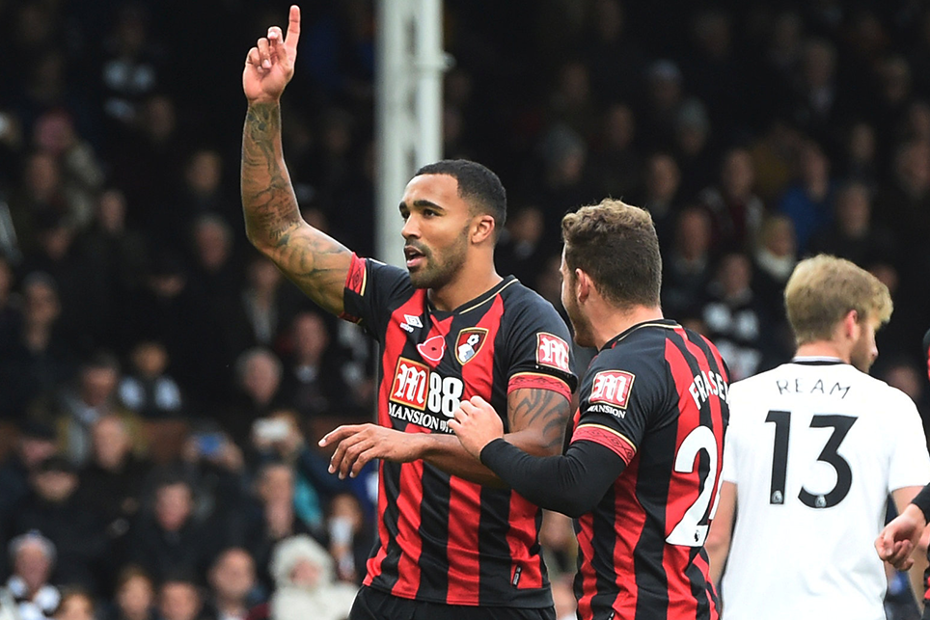 AFC Bournemouth's 3-0 win at Fulham was built on the impressive contributions of two of their attackers.

The duo's double-digit hauls earn them places in a 4-5-1 Dream Team set-up.

The side's total of 141 points is the second-highest of the campaign.

Another week, another penalty save and a second straight Dream Team appearance for the Everton goalkeeper. Pickford earned maximum bonus points and made eight saves in the 2-1 defeat at Manchester United.

The Watford defender has started the last three Gameweeks and earned back-to-back clean sheets as the Hornets beat Huddersfield Town 3-0. An assist and three bonus points took him to 12 points in GW10.

Since returning to the Brighton & Hove Albion backline in Gameweek 8, the full-back has helped his side to three straight 1-0 wins. A first assist of the season helped clinch the latest victory, at home to Wolverhampton Wanderers.

The most popular defender in FPL treated his 46.2 per cent ownership to a first double-digit haul since Gameweek 3, as Chelsea won 4-0 at Burnley. Alonso provided a sixth assist and fifth clean sheet of a productive campaign.

A first Dream Team appearance of the season for the West Ham United defender. The Paraguayan scored his maiden Premier League goal in the 1-1 draw at Leicester City.

A week after missing a penalty at Everton, the Crystal Palace captain scored two spot-kicks in the 2-2 draw with Arsenal. Maximum bonus took him to 15 points, 12 more than his next-highest total this season.

The midfielder scored his first league goals since Gameweek 4 as Liverpool beat Cardiff City 4-1. He was also awarded the full three bonus points to record his fourth double-figure score of the campaign.

Mane's midfield team-mate had been consistent, if unspectacular, before Saturday's victory. A goal, two assists and his first bonus points of the season helped Salah to a season's best 15-point haul.

A third double-digit performance for the Scotland international, who is now up to fourth among midfielders, and seventh overall, in FPL's scoring charts.

The side's lone striker made it three goals from the last three Gameweeks. He has also produced two assists in that time, earning him a second Dream Team appearance and another surge in his ownership.