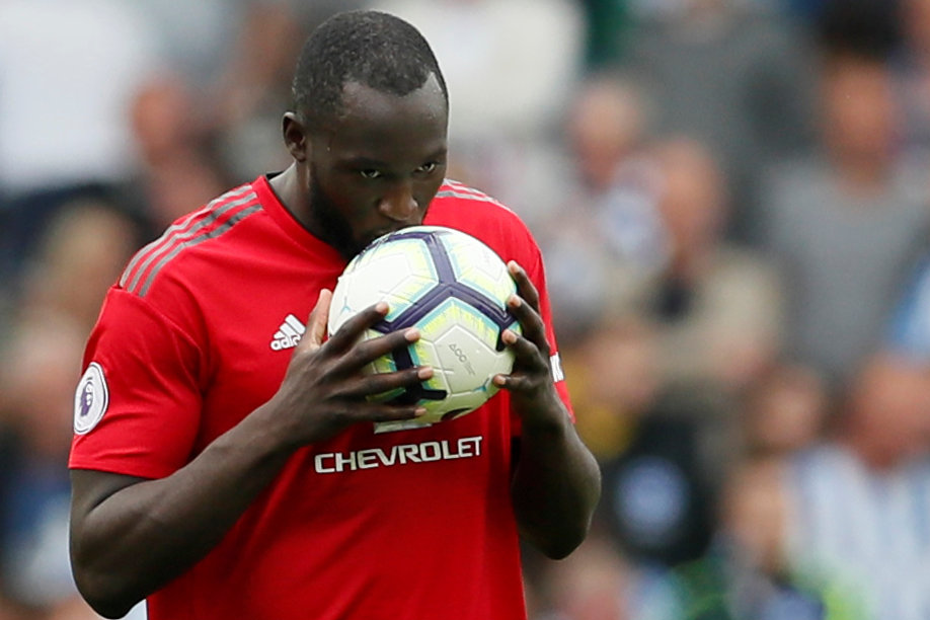 The Scout gets the lowdown from Fantasy Draft experts Rotoworld, who tip Romelu Lukaku to return to form in GW8

The Gameweek 8 deadline for waivers, which allows you to swap players, is Thursday, 4 October at 19:00 BST.

This week, FPL Draft experts Rotoworld look at a number of big-hitters who have yet to hit top form this season, and assess whether they are worth retaining.

He has only two assists and will miss Gameweek 8 against Cardiff City due to injury. But Eriksen’s statistics suggests he remains a big threat; only four midfielders have bettered his 18 shots on goal.

The Belgian has struggled at home this season and has yet to score at Old Trafford. Lukaku’s total of 18 shots inside the penalty area ranks fifth overall, though, and he can return to form against visitors Newcastle United this weekend.

Liverpool’s centre-back is their fourth-top scoring defender on 27 points and has been overshadowed by full-backs Andrew Robertson and Trent Alexander-Arnold. But Van Dijk remains a major threat from set-pieces and has a kind schedule from Gameweek 9 that can deliver clean sheets and, potentially, bonus points.

The Manchester City playmaker is closing in on an injury comeback after playing just 30 minutes in Gameweek 1. The concern is that, with Bernardo Silva impressing, Pep Guardiola could ease De Bruyne back to avoid another setback. If you have him, I would consider trading De Bruyne for a big star.

The winger was left out of the Manchester United squad for last week’s defeat at West Ham United. Sanchez has just two assists in his five Gameweek appearances and now looks an uncertain starter under Jose Mourinho.

Although the former Germany international has scored in each of the last two Gameweeks, he has only managed four shots this season. Ozil’s creativity appears to have declined in 2018/19, too; Aaron Ramsey is top for chances created for Arsenal, with 11 to Ozil’s nine.

For more detail on these trade targets and thoughts on some players with big Gameweek 7 performances as waiver wire candidates, head to Rotoworld for my Week 8 FPL Draft Preview.