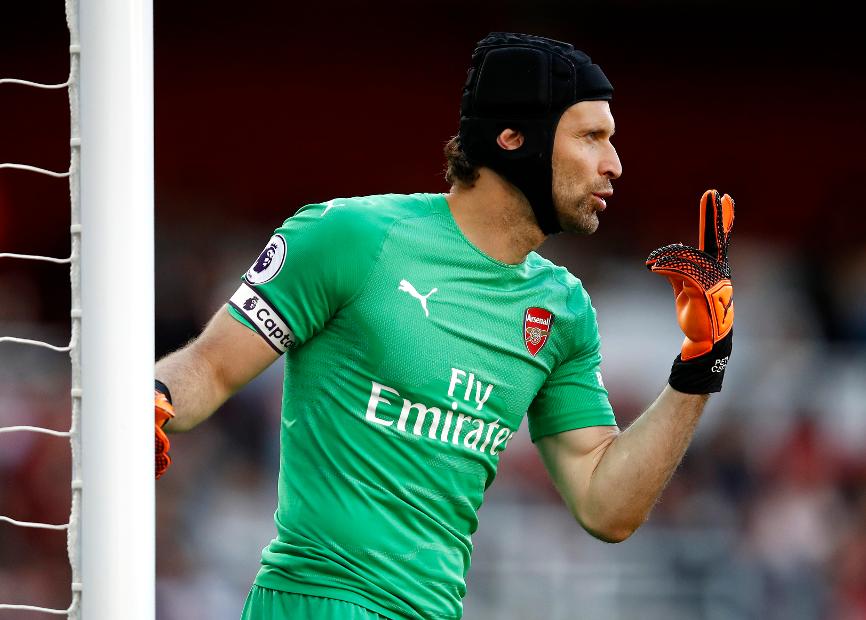 FPL Draft: What you need to know
FPL Draft: How to do player trading

The Gameweek 7 deadline for waivers, which allows you to swap players, is Friday 28 September at 11:30 BST.

FPL Draft experts Rotoworld check out the Fantasy potential of some top-performing players from Gameweek 6.

The Cameroon international claimed 15 points in his first start of the season, against Southampton. But Matip remains a risky pick, as it is Joe Gomez who appears to be the long-term partner for Virgil van Dijk at the heart of Liverpool's defence.

His goal and assist at home to AFC Bournemouth caught the eye. Lennon appears a secure option for the Clarets, having started all six Gameweeks. But if you are looking at the Burnley midfield, then set-piece taker Johan Berg Gudmundsson boasts a stronger attacking threat.

He was spectacular against Everton, helping Arsenal to their first clean sheet of the season. Cech's total of 26 saves is ranked third among goalkeepers, which suggests that he can be a worthwhile investment if the Gunners improve their resilience.

His two goals off the bench at Cardiff City helped the Algerian to 12 points in Gameweek 6. But Mahrez is not a guaranteed starter and has been named on the teamsheet only twice. Indeed, last weekend was the first time he produced more than two points this season.

Unlike his team-mate Mahrez, Gundogan has been a more reliable name in the Manchester City first XI. His start at Cardiff was his fourth of the season and brought in 13 points. He is a decent Draft option in central midfield for eight-team leagues while Kevin De Bruyne remains out.

Wolverhampton Wanderers' midfielder has improved his output in recent matches. Moutinho has produced 22 points in the last four Gameweeks and scored the equaliser in last week’s draw at Old Trafford. His dominance of corners also strengthens his potential for assists.

For more details on the impact of Gameweek 6, head to Rotoworld for the Gameweek 7 FPL Draft Preview.