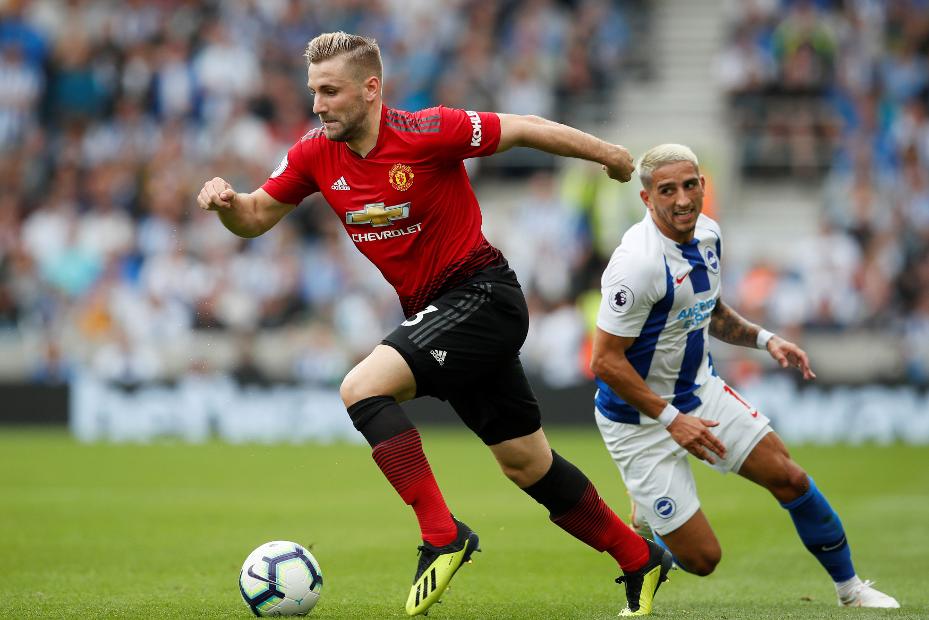 Shaw: We need to win for the fans External Link
FPL Daily Update: GW8 #2
GW8 Ones to watch: Marko Arnautovic

The full-back has been a big attacking threat down Manchester United's left flank this season.

Shaw scored his first ever Premier League goal in the Gameweek 1 win over Leicester City.

And his assist for the goal scored by Marcus Rashford (£6.7m) at West Ham United last weekend was one of two he has supplied in his six Gameweek appearances.

Shaw's underlying statistics suggest that he can extend his form at home against Newcastle United in Gameweek 8.

The left-back's totals of nine shots and nine chances created are both ranked among the top five defenders.

When compared with last season, his attacking threat has improved.

His share of corner kicks boosts his assist potential further. Four of the five corners that Shaw has taken have found a team-mate.

Newcastle's defensive record suggests he could profit once again.

The Magpies have conceded two goals in five of their seven matches, while only three sides have faced more shots on goal than their total of 106.

Newcastle have also lacked a cutting edge, scoring only one goal away from home this season.

Shaw looks well-placed to benefit with defensive and attacking returns.