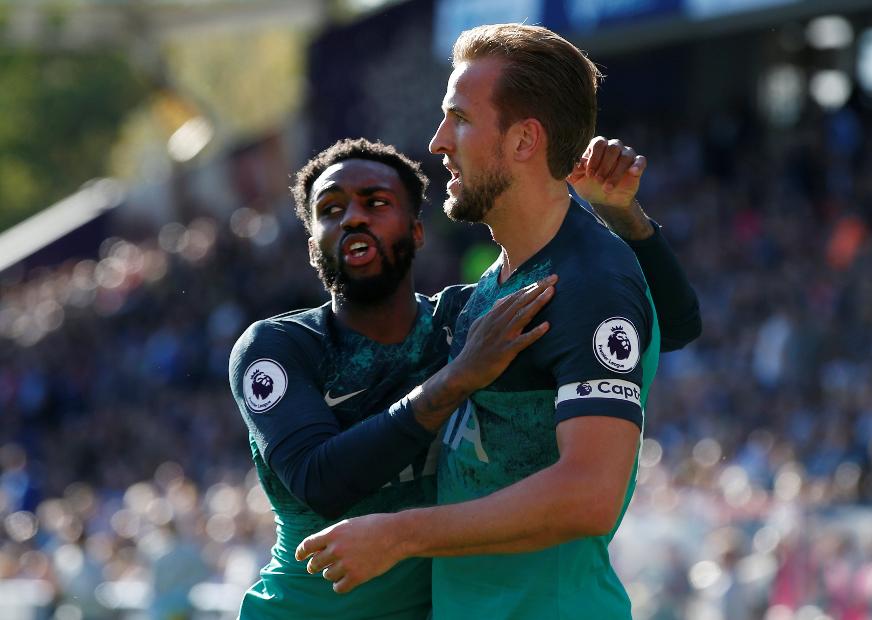 Kane’s case for defence External Link
GW7 Lessons: Kane on the up

After his 13-point haul in Fantasy Premier League managers have been swift to sign Harry Kane (£12.5m).

More than 100,000 managers have drafted in the Tottenham Hotspur striker, of which more than a third were swapping him for Sergio Aguero (£11.4m).

We asked our panel of experts what would their advice would be. Opinions were divided.

Ben Crabtree (@FC_CrabDogg): I'm happy captaining Kane in the last two Gameweeks has paid off and am confident he'll keep it up against Cardiff. Aguero to Kane looks risky as there's potential it could go very wrong but I'd be worried not owning the Spurs striker this weekend.

Lee Bonfield (@FPLFamily): I'm off to buy myself a massive sofa to hide behind, because I'm not buying Kane. After the Cardiff game Spurs face an improved West Ham United, Man City and trips to Wolverhampton Wanderers and Crystal Palace. Factor in their UEFA Champions League campaign and Kane looks to have a tough upcoming period.

Holly Shand (@FFCommunity): I'm not prepared to dismantle my squad to fit him in just before an international break. It's worth the move if you can buy him using free transfers, though I'd wait until the midweek European matches play out before doing so.

Paul Gee: Kane looks essential this week. However, in the medium term, both Liverpool and Chelsea's fixtures are set to turn for the better and I just wonder if Kane is really worth it.

Ash (@FPLHints): Ever since his injury at the end of last season, Kane hasn't looked 100 per cent fit and is registering fewer shots on goal per game. Nonetheless, his growing ownership cannot be ignored.

Mark McGettigan (@FPLGeneral): As much as I'd love to own Kane for Cardiff at home, he's not someone I'm interested in long term, looking at Tottenham's fixtures. Marko Arnautovic (£6.9m) is the man I've got my eye on.

James Egersdorff (@JEgersdorff): The post-Cardiff fixtures put me off Kane. There's probably not another fixture until Gameweek 15 where he'd be a clear captain choice. So, is he worth a points hit for a one-Gameweek armband cameo? A couple of goals as captain and that -4 points is easily recovered.

Sam Bonfield (@FPLFamily): Armband options for Gameweek 8 are at a premium and Kane looks the prize captain to own. However, his price tag is likely to mean taking a points hit for many managers. Kieran Trippier (£6.1m), on set-pieces and looking very attacking might be a good alternative.