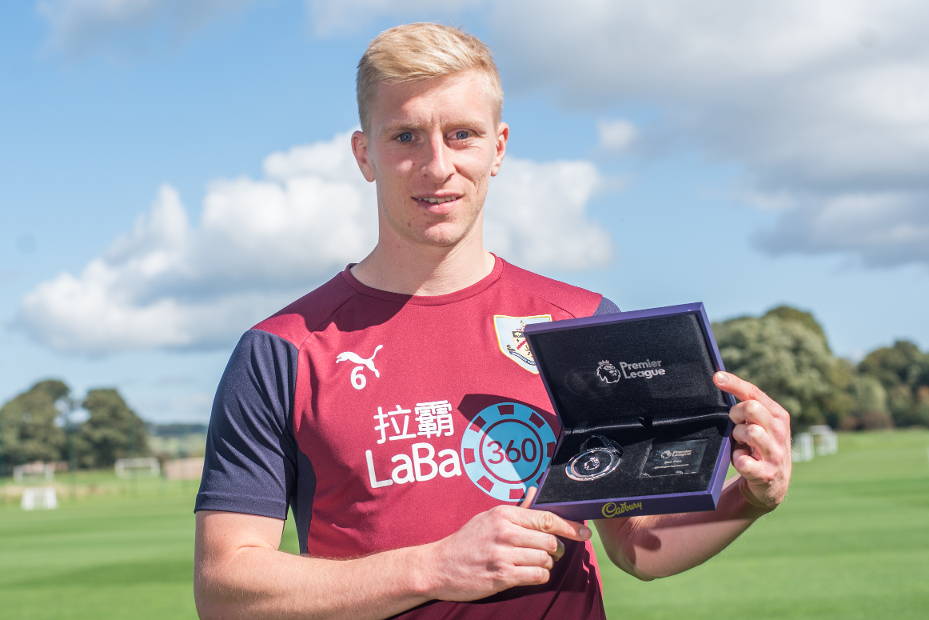 Ben Mee takes great pride in passing a century of Premier League appearances for Burnley, and says he did not envisage making such a mark when he left Manchester City in 2011/12.

The 29-year-old defender joined the Clarets on loan from City in the summer of 2011 and made a permanent move at the start of 2012.

After helping Burnley earn promotion, Mee made his PL debut against Chelsea in August 2014 and reached his century against Manchester United earlier this month.

He became only the second player to do so for the club, after Ashley Barnes, and was given a Milestone award from the Premier League, in association with Cadbury.

"When I moved here, if you had said I would be playing 100 games in the Premier League I would have taken that all day long, and hopefully there are many more to come in the next few years," Mee told Burnley’s official website.

Mee was a key part of Burnley’s seventh-place finish last season and is keen to repeat that level of achievement.

"I have been part of the success this club has been having and to play a bit of a part in that has been fantastic," he said.