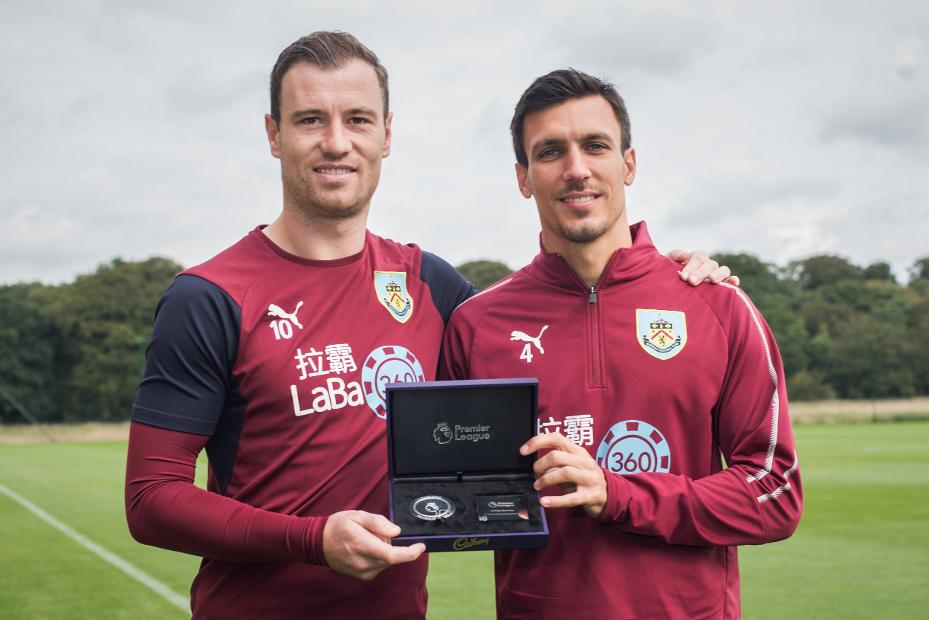 Burnley midfielder makes 200th PL appearance at Craven Cottage, having made his debut at the same ground

Milestone Medals for Cork and Barnes External Link
Fabregas: I didn't even get to celebrate my first goal!
Kane: Arsenal goal is my favourite

There was symmetry for Jack Cork as he celebrated his 200th appearance in the Premier League with a Milestone award.

The Burnley midfielder reached the landmark in the 4-2 defeat at Fulham last weekend.

Coincidentally, the 29-year-old made his Premier League debut for Burnley at Craven Cottage in February 2010, while on loan from Chelsea.

Since then he has reached the double century thanks also to spells at Southampton and Swansea City.

"It was nice to go back there and have my 200th appearance last weekend," Cork told Burnley’s official website. "It's just a shame we didn't get a result either time, but I'm proud to have made that number of appearances.

"You don't necessarily think then that you would make this many so it's great to have worked out this way and it's nice to have got to 200 back at Burnley.

"I am grateful to Southampton and Swansea as well for giving me the opportunity to play so many games."

Ashley Barnes was another Burnley player who celebrated a Premier League Milestone, created last season in partnership with Cadbury.

The forward became the first Claret to make 100 appearances in the competition for the club on the opening weekend.

"As a kid you always dreamt of one Premier League match, just to show what you could do, so to achieve 100 in quite a short space of time is a fantastic thing," Barnes said.

Cork and Barnes were among six players to pass Premier League Milestones in August.