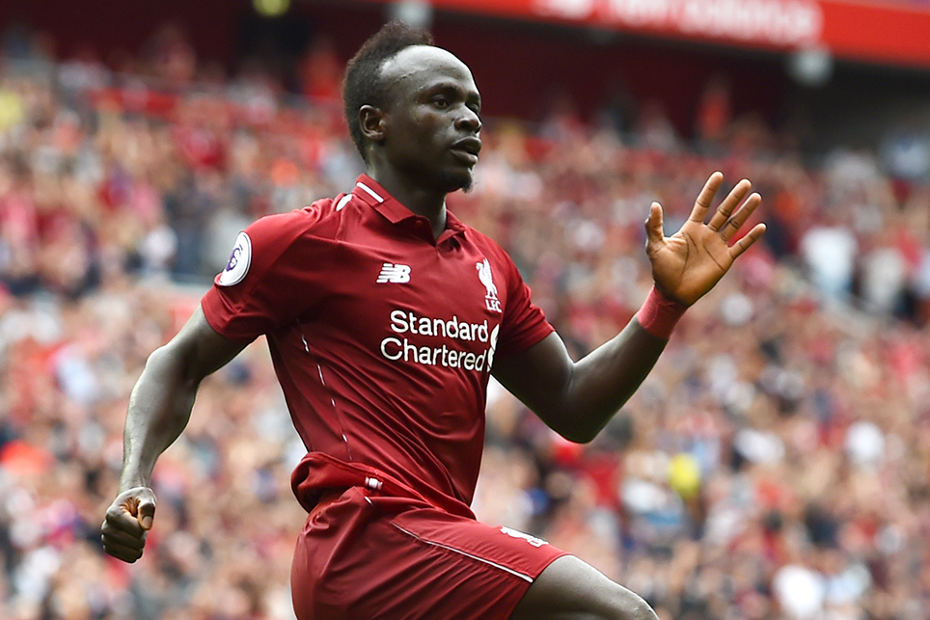 The Reds can achieve an opening winning run of six victories for only the third time, plus all the most intriguing facts on the weekend's matches

Ahead of Matchweek 6's Premier League fixtures, here are the standout facts on each match.

No side have scored more second-half PL goals than Watford this season, with Chelsea matching the Hornets' eight. Only West Ham United, with seven, have conceded more than Fulham's six after the interval.

AFC Bournemouth's haul of 10 points from their first five fixtures is their best start to a league season since the 2009/10 League Two campaign, when they had 12.

This will be the third PL meeting between Cardiff and Man City, with the previous two providing 11 goals; the Bluebirds winning 3-2 at home and losing 4-2 at the Etihad in 2013/14.

Palace have won only one of their last 10 PL matches against Newcastle.

Jamie Vardy has found the net in his last two league appearances against Huddersfield.

Liverpool are looking to start a top-flight campaign with six consecutive wins for the third time in their history, after 1978/79, when they finished first, and 1990/91, when they came second.

Wolves have won their last two Premier League matches, both by a 1-0 scoreline. They have not won three in a row in the top flight since March 1980.

Seagulls striker Glenn Murray has scored four goals in his five PL matches this season, including three in two at the Amex Stadium.

Chelsea's Maurizio Sarri could become only the third head coach or manager to win his first six PL matches in charge, after Carlo Ancelotti and Pep Guardiola.

Arsenal are unbeaten in 24 home matches against Everton in all competitions (W20 D4) since a 2-1 PL defeat in January 1996 under Bruce Rioch.