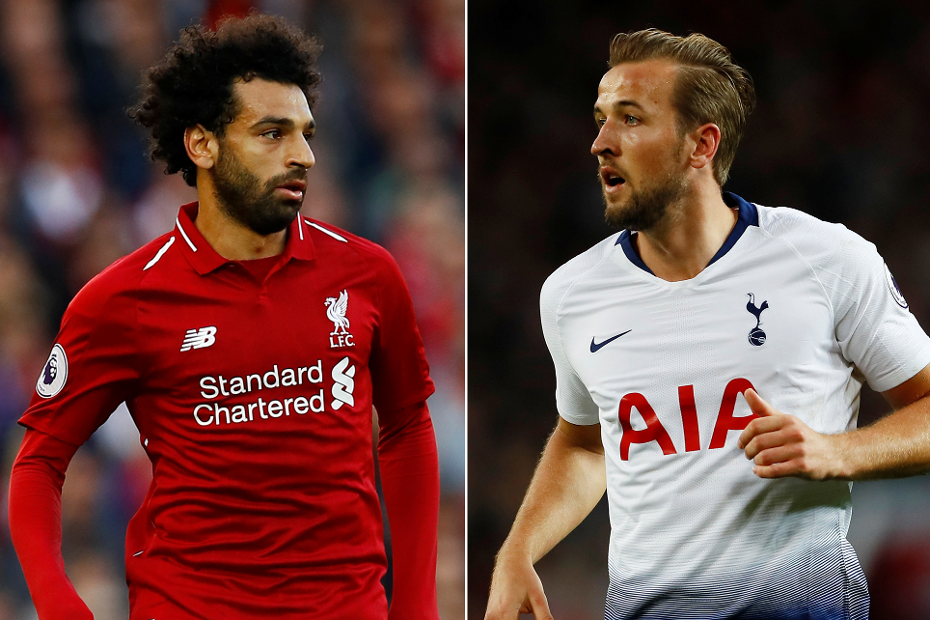 Their head-to-head on Saturday means Mohamed Salah (£13.0m) and Harry Kane (£12.5m) will face a battle to overtake Sergio Aguero (£11.3m) as the No 1 candidate for the Gameweek 5 captaincy in Fantasy Premier League.

But Salah and Kane’s records from last season show they should not be overlooked.

The pair each scored in both meetings between Tottenham Hotspur and Liverpool, totalling three goals apiece.

Kane delivered two goals and an assist in the 4-1 Wembley win over Jurgen Klopp’s side, maintaining his strong record against Liverpool.

He has five goals and two assists over their seven Premier League meetings.

Salah’s underlying statistics this season offer further encouragement for those considering him.

His totals of 19 shots on goal and 13 chances created place him among the top two players on both metrics.

Although Aguero has the most promising fixture, Manchester City facing Fulham at home, the favourite for the Gameweek 5 captaincy disappointed many owners with just one assist at home to Newcastle United in Gameweek 4.

And should the City striker slip up again, those who opt for Salah or Kane could be the ones to benefit.