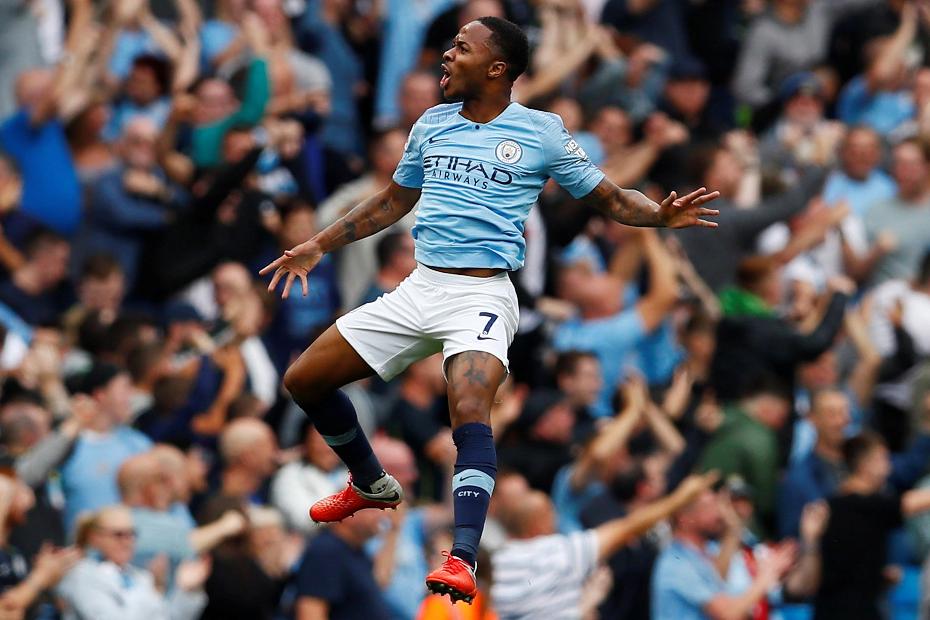 Last season's second-top scoring player in FPL has been quick to rediscover his form.

Sterling has scored in two of his three appearances in 2018/19, netting in wins over Arsenal and Newcastle United.

His goal in Manchester City's 2-1 home victory against the Magpies in Gameweek 4 earned the England international a 10-point haul.

That mirrored the last campaign, when Sterling's ability to produce bumper points returns was particularly strong at the Etihad Stadium.

No team-mate produced more double-digit home hauls than his six for Pep Guardiola's side.

And a visit from Fulham hands him the chance to maintain that output.

The Cottagers are one of only five sides yet to record a clean sheet.

That lack of resilience is highlighted by the statistics.

They rank in the bottom three for shots on target conceded, with 28.

And no side has allowed more big chances, or opportunities where a player is expected to score, than Fulham's 13.

Sterling is set to recover from a minor back problem for Saturday's encounter.

If fit, his output at the Etihad looks ominous for Slavisa Jokanovic's visitors.