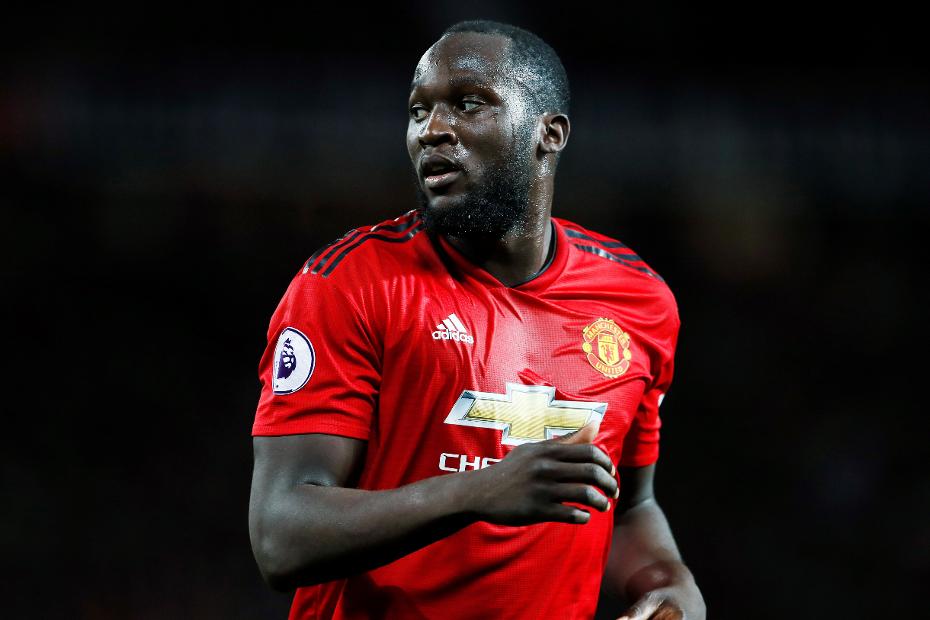 Lukaku: The people will see a different side of us External Link
New roles add to Kane and Salah's threat

Watford’s perfect start to the season will undergo a stern examination at Vicarage Road on Saturday, with Romelu Lukaku leading the line for Manchester United.

The Belgian has been improving with every match this season and crowned a brilliant display at Burnley last time out with two goals from five shots. He also created four chances.

Lukaku dominated his duel with Ben Mee at Turf Moor and was unlucky not to seal a hat-trick.

Watford’s Christian Kabasele, who handled Harry Kane and Lucas Moura wonderfully well from a similar left-centre back position in his last match, will again be tested by a top-class finisher who likes to come inside from the right.

Lukaku’s brace took his Premier League tally to 104 goals, drawing him level with Didier Drogba, a centre-forward he has been compared with throughout his career.

The Belgium international is regarded by many as inferior to the Chelsea legend, but it should be noted that the Man Utd striker has reached his tally at a slightly faster pace.

The fact Drogba won the title four times at Stamford Bridge understandably influences the perception that he was a better forward than Lukaku, who has yet to land that prize.

He boasts a formidable 27 per cent conversion rate this season and can count himself among the best young strikers in PL history.

Only four others have ever topped 100 goals by the time they hit 25 years and 114 days, Lukaku’s age when he scored at Burnley. Each is lauded as one of the competition’s greats.

As the table below shows, the United striker’s stock among football fans should be higher.

Another reason why Watford must pay particularly close attention to Lukaku this weekend is his penchant for back-to-back goalscoring displays.

He has always scored his goals in clusters.

Last season Lukaku enjoyed six runs where he netted in at least two successive matches, and in 2016/17 he had five similar bursts for Everton.

His best run of form also came at this particular stage of 2017/18, when he scored in nine consecutive matches for club and country between 31 August and 10 October.

The previous autumn, United’s leading scorer also got nine goals in seven outings in all competitions.

Lukaku clearly relishes this time of the year, he is in form, and he warrants respect.

If Watford are to maintain their 100 per cent record, they will need all their defensive resilience to shackle United’s lethal weapon.