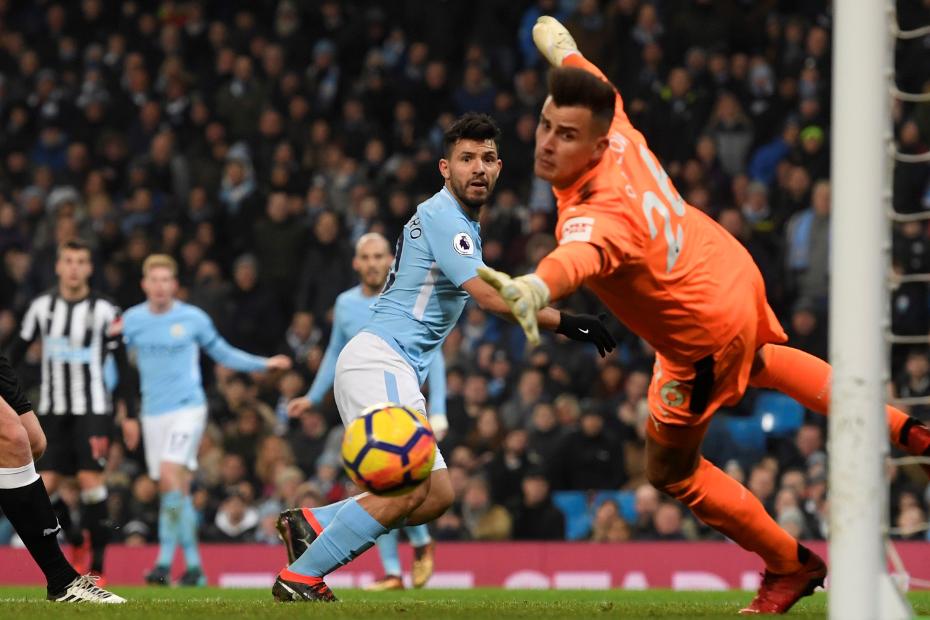 No player has scored more than Sergio Aguero's three goals this season and the in-form Manchester City striker is set to face his favourite Premier League opponent in Newcastle United.

The Argentinian has 14 goals against the Magpies, who visit the Etihad Stadium on Saturday, with the majority coming in his last two home fixtures against them.

For this and other must-know facts about Matchweek 4's PL fixtures, read below.

Liverpool are looking to win their opening four matches of a Premier League season for the first time.

Over the last three seasons, no visiting side to Stamford Bridge have got more than AFC Bournemouth’s two PL victories there, matching Crystal Palace, Liverpool and Manchester City.

Southampton have won four of their last six league matches at Selhurst Park.

After goals in his last two PL matches, Theo Walcott can score in three in a row for the first time since doing so for Arsenal in May 2013.

Man City striker Sergio Aguero has scored 14 goals in his 11 PL appearances against Newcastle. Eight came in his last two home matches against them (five in October 2015 and three in January 2018).

Four of Arsenal’s five PL goals against Cardiff City have come in the final five minutes of matches.

At Manchester United, Jose Mourinho has won all 11 of his PL away matches against English managers, including two against Sean Dyche’s Burnley.

Spurs have never lost to Watford in the Premier League (W7 D3). Their last defeat came in May 1987, a 1-0 loss at Vicarage Road.