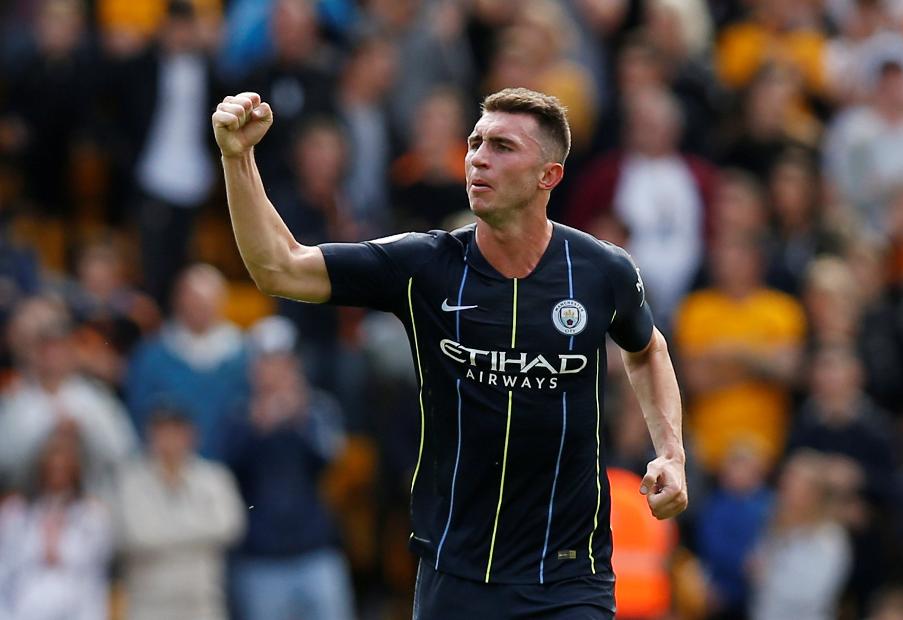 After Man City defender registered France's 1,500th PL goal, find out which Frenchman scored the first and who got the most

Aymeric Laporte’s first goal for Manchester City was a landmark strike for France in the Premier League.

The defender’s thumping header at the weekend to equalise against Wolverhampton Wanderers was the 1,500th scored by a Frenchman in the competition.

But who scored the first French goal in the competition and which player got the most?

Only Englishmen have scored more in the Premier League, with 10,974 goals. Third are Scottish players with 953 goals.

Players from the Republic of Ireland are two goals further back and then Dutchmen with 916 goals.

Laporte was the 118th Frenchman to score in the competition, and came shortly after the 117th, Wolves' Willy Boly.

Only England, with 809 players, have provided more.

The French player to have scored the most is Thierry Henry. The former Arsenal forward struck 175 times for the Gunners.

Fifth on that list is Eric Cantona, who was the first Frenchman to score in the competition.

His strike for Leeds United against Middlesbrough, on 22 August 1992, was the first of 70 goals for Cantona, who joined Manchester United shortly afterwards and went on to win four PL titles.

Olivier Giroud, the Frenchman with the most PL goals currently active in the PL, is fourth on the all-time list above.

The Chelsea striker needs 10 to move up to third place, but another 100, if he is to better Henry.