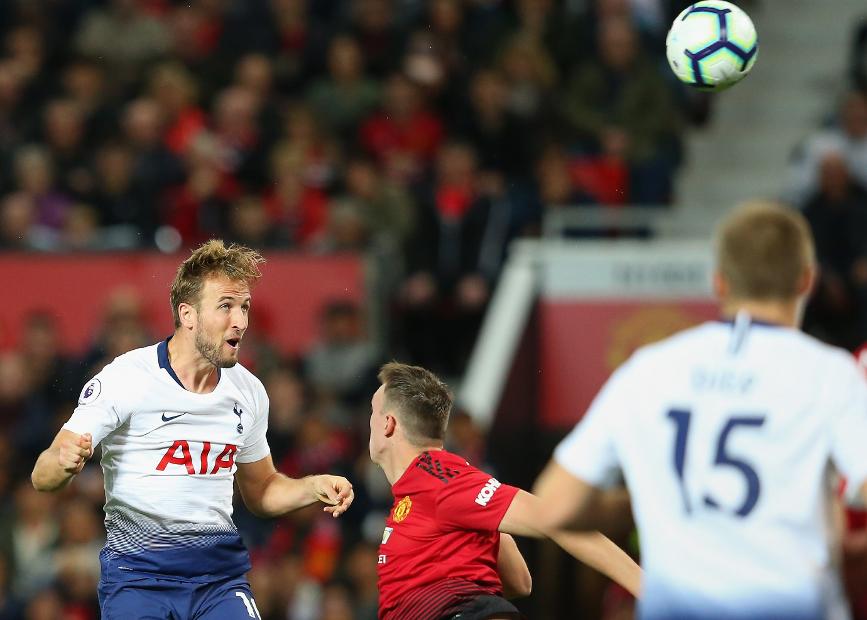 There are now only three PL stadiums at which Harry Kane has failed to score. Find out which they are plus other MW3 stats

From Vincent Kompany's Belgian landmark to Harry Kane's remarkable UK stadium tour, find out some of the key facts from the third round of PL matches.

Issa Diop is only the eighth player to score an own goal on his Premier League debut and the first to do so for West Ham.

No Premier League fixture played at least six times averages more than the 4.14 goals these two teams have scored against each other.

Despite attempting 103 shots in their last eight home matches in all competitions, Huddersfield Town have scored only one goal.

This was the first time in seven Premier League matches that Leicester won after going behind, losing on the previous six occasions.

Since the start of last season, Mohamed Salah has been directly involved in 45 Premier League goals (34 goals, 11 assists), 12 more than any other player in this period.

Watford have won three successive matches for the first time from the start of a top-flight campaign. It is also their second-longest winning streak in the PL, one short of their four victories in a row in December 2015.

Aleksandar Mitrovic has scored 15 league goals since his debut for Fulham in February. No player has more in the top four English leagues in that time; only Mohamed Salah has matched him.

Harry Kane's header means has scored in 25 of the 28 Premier League stadiums in which he has played. The exceptions are West Ham's Boleyn Ground, Sunderland's Stadium of Light and Cardiff City Stadium.