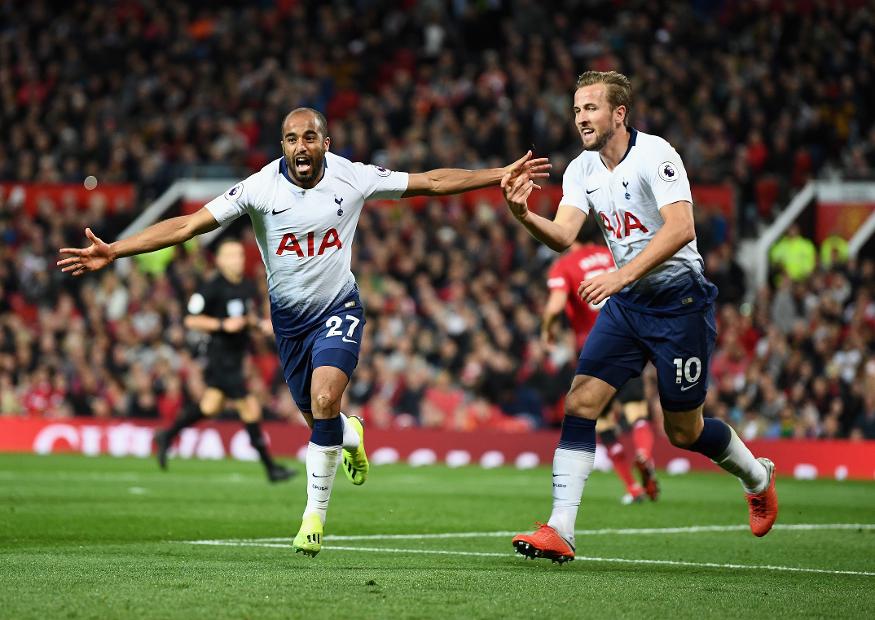 Tottenham Hotspur's 3-0 win at Manchester United took Stacy Katharina to the top of the Gameweek 3 tree in FPL.

The Indonesian manager's Tinjawan Seni team scored 109 points – the best of the week among managers not playing one of their chips.

Central to that success were a trio of high-scoring Spurs players.

Stacy's decision to hand the captaincy to midfielder Lucas Moura (£7.1m) proved an inspired one.

The Brazilian scored two goals and earned maximum bonus as part of a 15-point haul.

Harry Kane (£12.5m), with a goal and an assist, and Kieran Trippier (£6.0m), who kept a clean sheet and provided an assist, were the other two Spurs players to star for Stacy.

Lucas's total was bettered only by another of Stacy's selections, Fulham forward Aleksandar Mitrovic (£6.6m), who also found the net twice as the Cottagers beat Burnley 4-2.

The Serbia international added an assist and collected the maximum bonus for 16 points.

Stacy opted for a 4-4-2 formation in which only Crystal Palace defender Jeffrey Schlupp (£4.5m) failed to produce at least three points.

Another bold decision – to bench midfielder Richarlison (£6.7m) – was equally vital as the Brazilian's sending-off for Everton at AFC Bournemouth would have resulted in a two-point deduction.