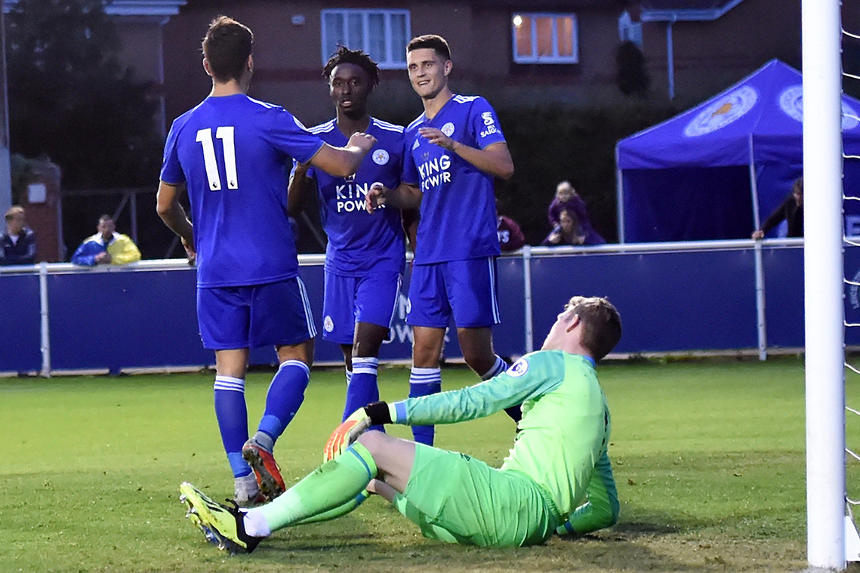 Leicester City moved to within a point of leaders Manchester City after a comprehensive 4-1 win over promoted Blackburn Rovers at Holmes Park.

Raul Uche headed Leicester into a first-half lead before Okera Simmonds levelled with a deflected effort on 47 minutes.

Bartosz Kapustka restored Leicester's advantage within three minutes and Layton Ndukwu, who had twice hit the woodwork earlier in the second half, scored a late double to confirm the victory.

The win was the second-placed Foxes' second of the season, but it left Rovers bottom of the table with one point from three matches.

All four of the #lcfcu23s' goals at Holmes Park this evening... 👇 pic.twitter.com/Mt8KnDCCIv