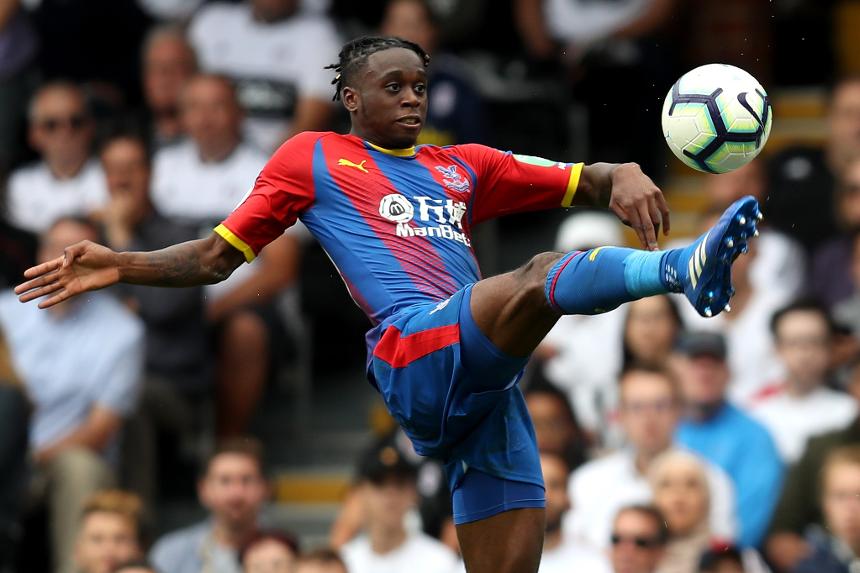 The Scout says the 110,000 managers selling the Crystal Palace defender for a one-match ban are being hasty

The sending-off of Aaron Wan-Bissaka (£4.1m) has had a big impact on managers' preparations for Gameweek 3 of Fantasy Premier League.

Ahead of Saturday’s 11:30 BST deadline, more than 111,000 have sold the Crystal Palace defender, who had emerged as one of the cheapest starters in the game.

But managers should think twice before transferring him out.

His ban for the red card against Liverpool is for just one match so Wan-Bissaka’s 21 per cent owners should keep him in their squad and look to bench him for Gameweek 3.

This is because he has a favourable run of opponents to come after missing Sunday's trip to Watford.

According to the Fixture Difficulty Ranking (FDR), all six of Palace's matches from Gameweeks 4-9 score three or less, starting with a home match against Southampton.

It is a different story for Jamie Vardy (£9.0m), at least in the short term.

The Leicester City striker is suspended for three matches, two of which are in the Premier League, against Southampton and Liverpool.

So the 4.5 per cent managers who own Vardy should look for a short-term replacement. He has suffered more than 206,000 sales so far.

But Vardy will be back available for selection in Gameweek 5, away to AFC Bournemouth.

The schedule from that point on suggests he can be a powerful differential.

Only one of Leicester's 11 matches between Gameweeks 5-15 scores more than three in the FDR.