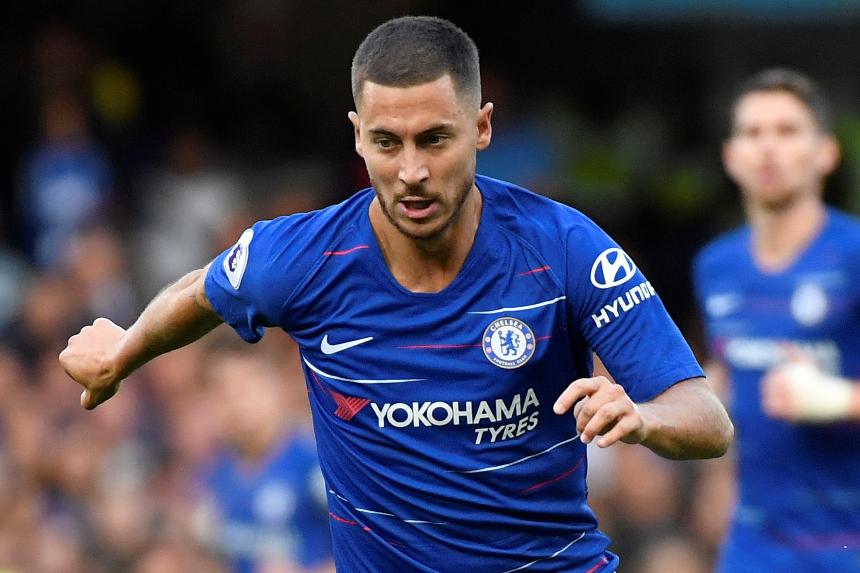 It might be time for Fantasy Premier League managers to make room for another big-hitter in their squads.

Chelsea head coach Maurizio Sarri has suggested that Eden Hazard (£10.5m) is ready for a first start of the season at Newcastle United.

The Belgian has featured as a substitute in both Gameweeks so far but Sarri told the club's official website on Friday: "Eden is ready for 50 or 60 minutes, I don’t know about 90 minutes, but he can start."

In just 43 minutes Hazard already has two assists this season. He set up a goal in both cameo appearances against Huddersfield Town and Arsenal.

He is in only 12.6 per cent of squads ahead of Saturday’s 11:30 BST deadline. But a big performance this weekend could end in managers scrambling to bring him in.

Hazard has two strong home matches and might be a candidate for captain when Chelsea host AFC Bournemouth and Cardiff City over Gameweeks 4-5.

A similarly priced attacking midfielder is pushing for a return for Manchester United’s home encounter with Tottenham Hotspur on Monday evening.

Alexis Sanchez (£10.4m) is back in training after missing the Gameweek 2 defeat at Brighton & Hove Albion.

Sanchez is the fifth-most transferred-out midfielder in FPL, sold by over 275,000 owners.

But while the Chilean could be swapped for Hazard, his record against Spurs suggests that sellers have been hasty.

Sanchez scored in two of his three meetings with Mauricio Pochettino’s men across all competitions last season.