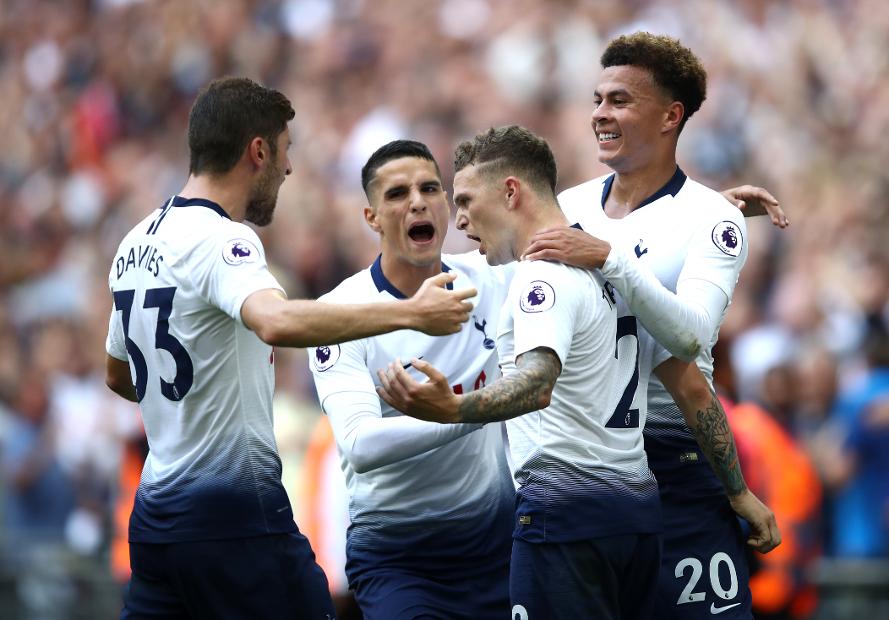 Managers in Fantasy Premier League were quick to lose patience with Kieran Trippier after he failed to start for Tottenham Hotspur in Gameweek 1.

He was the most-sold defender ahead of a home match with Fulham, transferred out by more than 163,000 owners.

But the attacking right-back rewarded those 22 per cent who retained him for Gameweek 2 by delivering 11 points in the 3-1 victory.

The Cardiff City No 1 claimed a second penalty save in as many appearances to move top of the goalkeeper standings on 22 points.

AFC Bournemouth’s centre-back supplied a goal and an assist along with three bonus points in their 2-1 win at West Ham United. Cook is the top outfield player for value in terms of points per million this season.

Chelsea’s raiding full-back produced a goal and an assist in the 3-2 home win over Arsenal. Alonso has delivered back-to-back double-figure hauls and is the top-scoring defender in FPL on 24 points.

The summer signing supplied a second successive assist in Leicester City's 2-0 win over Wolverhampton Wanderers. Pereira remains a big differential for the visit to Southampton, owned by just 3.8 per cent.

After being rested for Gameweek 1, he replaced Serge Aurier (£6.0m) as the right-back for the visit of Fulham. Trippier fired in a goal and was also awarded maximum bonus to total 11 points.

He overshadowed his more popular Everton team-mate Richarlison (£6.7m) in the 2-1 victory over Southampton. Walcott produced a goal and an assist to tally 13 points in Gameweek 2.

A big transfer target in midfield after his goal and assist at Chelsea. Mkhitaryan has been bought by more than 187,000 managers ahead of the home match with West Ham.

The midfielder scored Liverpool’s first goal via the penalty spot and was also awarded the maximum three bonus points in their 2-0 win at Crystal Palace.

Brighton & Hove Albion’s playmaker dropped £0.1m in price after being sold by 74,000 owners for a home match with Manchester United. But Gross made them regret that decision with a converted penalty and three bonus points.

Three goals and an assist at home to Huddersfield Town helped Aguero to a season-high total of 20 points. He was the second-top captain choice for Gameweek 2, with over 880,000 handing him the armband.

The Watford forward proved a major differential, sitting in just 2.1 per cent of squads. Deeney’s goal and assist steered the Hornets to a second successive victory thanks to a 3-1 win at Burnley.