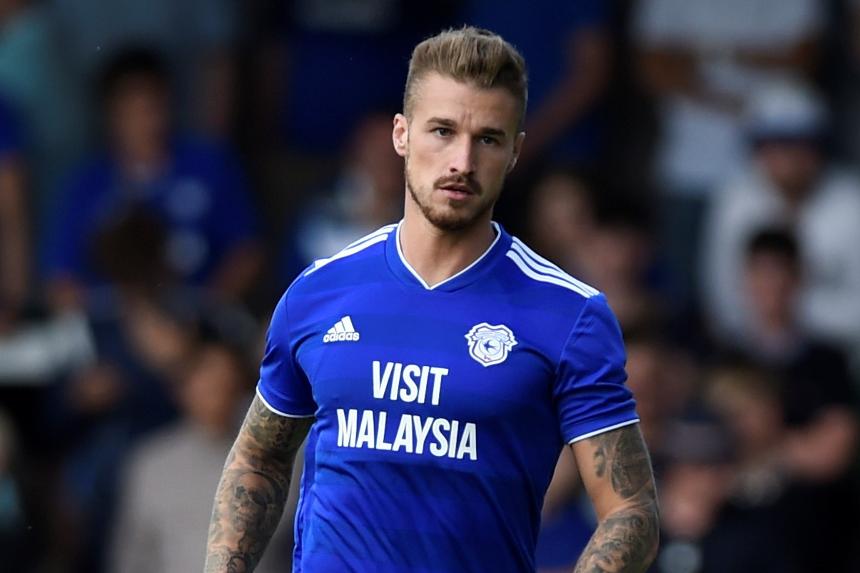 An attacking line-up for Hamad Alzwayed delivered a hefty 130 points in Fantasy Premier League for Gameweek 2 to win Manager of the Week.

Ten of his 11 starters produced either a goal or an assist. But his decision to invest in the Cardiff City defence also paid off.

The Bluebirds’ Joe Bennett (£4.5m) delivered a crucial eight-point haul in the first match of the Gameweek.

Along with a clean sheet in the goalless draw at home to Newcastle United, the left-back picked up two bonus points.

The Brazilian supplied the long pass for the first of his captain Sergio Aguero’s (£11.1m) three goals against Huddersfield Town.

Defensive big-hitters Kieran Trippier (£6.0m) and Marcos Alonso (£6.6m) were both on the scoresheet in home wins over Fulham and Arsenal respectively.

And The Cottagers’ Ryan Sessegnon (£6.4m) helped deny Trippier’s Tottenham Hotspur a clean sheet by providing his side’s assist in the 3-1 defeat.

Hamad’s only transfer for Gameweek 2 was an inspired one.

As the manager who scored the highest points in Gameweek 2 without making use of a chip, Hamad wins a copy of FIFA 19, a Nike Merlin match ball and an FPL rucksack and mug.