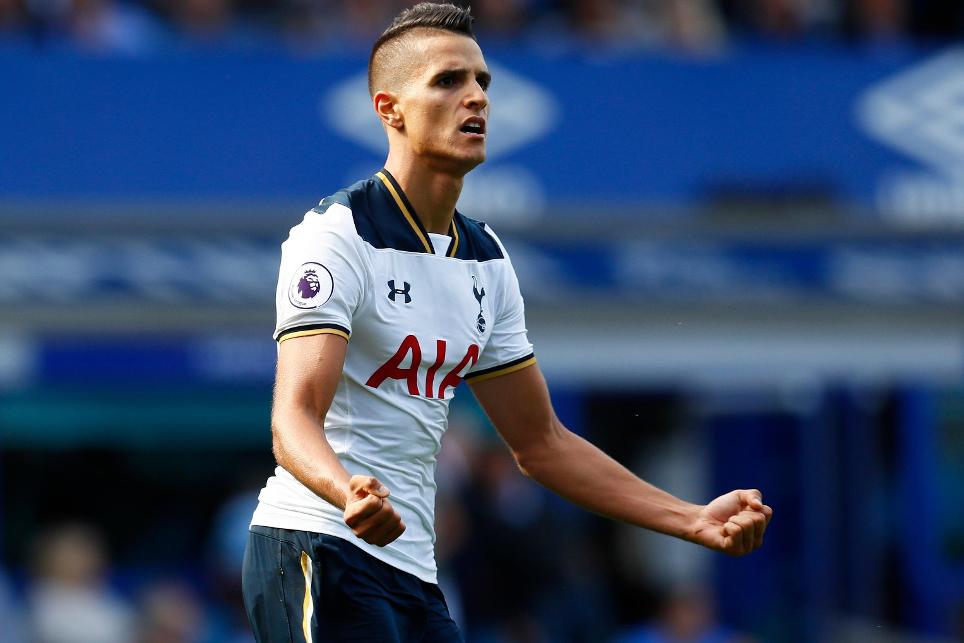 Erik Lamela (£7.1million) has often been a source of frustration for Fantasy Premier League managers.

After establishing himself as a regular at Tottenham Hotspur in 2014/15, the Argentina winger managed just two goals in 33 appearances, finding the net with 5.3% of his scoring opportunities.

Despite producing more attempts from inside the box (48) than any midfield team-mate, he found the net on five occasions, converting 8.6% of his efforts on goal as the north Londoners finished third under Mauricio Pochettino.

Having been overshadowed by both Christian Eriksen (£8.5m) and Dele Alli (£8.4m), FPL expectations were tempered ahead of the new season.

But a wonder strike in a 6-1 friendly win over Inter Milan signposted Lamela’s intentions.

He maintained that momentum by netting the leveller in the season opener at Everton. Despite drawing a blank at home to Crystal Palace in the following match, he created five scoring opportunities, more than any player in Gameweek 2.

He sits fifth in the ICT Index for Creativity with a score of 86 and has produced more key passes than any Spurs team-mate.

The wide man has also registered three efforts inside the box. Eriksen and Alli have been limited to four and two long-range attempts respectively.

As a result of his early displays, Lamela’s current average of 9.3 in the ICT index is up on last term’s 7.4 per appearance.

With Alli dropping to the bench against Palace due to a midweek illness and Eriksen withdrawn on the hour, Lamela is the only Spurs attacking midfielder to play every minute.

Up front, the arrival of Vincent Janssen (£8.0m) saw Harry Kane (£10.9m) shift into a central support role on Saturday and places question marks over the make-up of Pochettino’s preferred central options.

Similar to Liverpool’s Adam Lallana (£7.1m) who was subject to our earlier article, Lamela’s more budget-friendly price tag, relative to his midfield team-mates, is key to his appeal in a season where Sergio Aguero (£13.1m) and Zlatan Ibrahimovic (£11.7m) both reside in over 51% of FPL squads.

Lamela and Lallana go head-to-head at White Hart Lane this weekend, with Pochettino’s side looking to take advantage of a Reds defence already reached on five occasions.

Currently the eighth most transferred-in midfielder this season, Lamela looks poised to take advantage of that schedule and boost his 12.4% ownership.