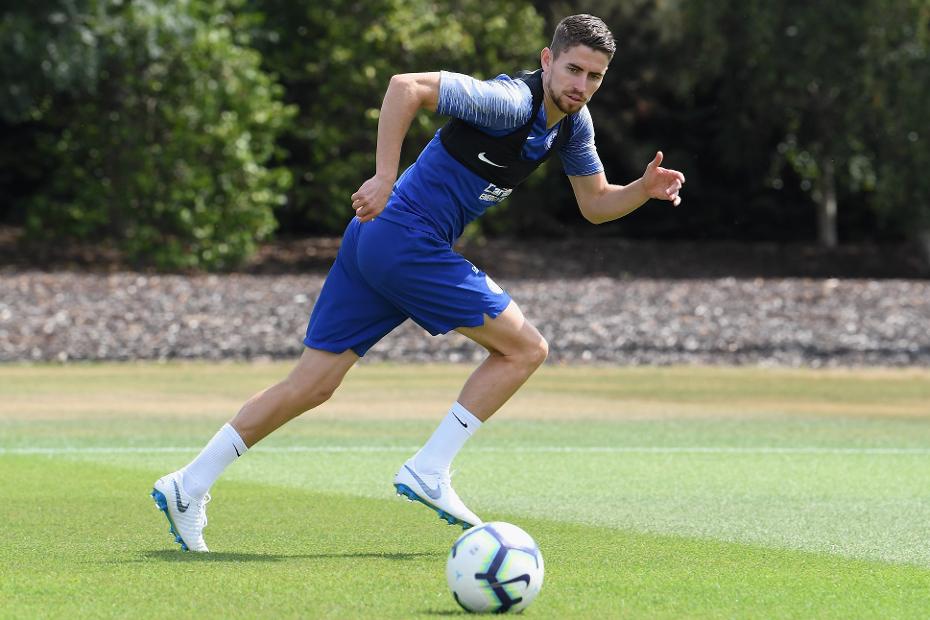 Seven new signings have just been added to Fantasy Premier League for 2018/19, and a Chelsea midfielder and West Ham United defender will interest FPL managers.

The Italy midfielder arrives at Stamford Bridge after two goals and four assists for Napoli in Serie A last season.

Jorginho is expected to occupy a central-midfield role in a 4-3-3 formation under new head coach Maurizio Sarri, who has also joined from Napoli.

Playing under Sarri last season, he recorded more successful passes than any other player in Europe’s top five leagues, with 2,860.

But a total of 19 shots indicates he may offer a limited goal threat of his own.

Nonetheless, Jorginho’s ball-winning ability could boost Chelsea’s clean-sheet potential. He ranked in the top five players for recoveries in Serie A last season, with 255.

Ultimately, Jorginho’s all-round style of play can raise the prospects of his team-mates in Fantasy.

Yet despite a cut-price valuation, he will need to improve his own attacking output to gain a sizeable ownership.

Balbuena scored four times in 32 matches for the Brazilian side in 2017/18 and is a powerful presence at set-pieces.

His contribution in defence could also earn him bonus points whenever the Hammers produce a clean sheet.

Balbuena made 303 clearances, blocks and interceptions (CBI) for Corinthians, helping them to 14 shutouts last season.

That CBI total was more than any of his new West Ham team-mates.

The Hammers’ new goalkeeper Lukasz Fabianski (£4.5m) has emerged as a big favourite, already being owned by 25.6 per cent of FPL managers.

But Balbuena’s potential to provide goals, clean sheets and bonus points can make him the go-to option in their back four.