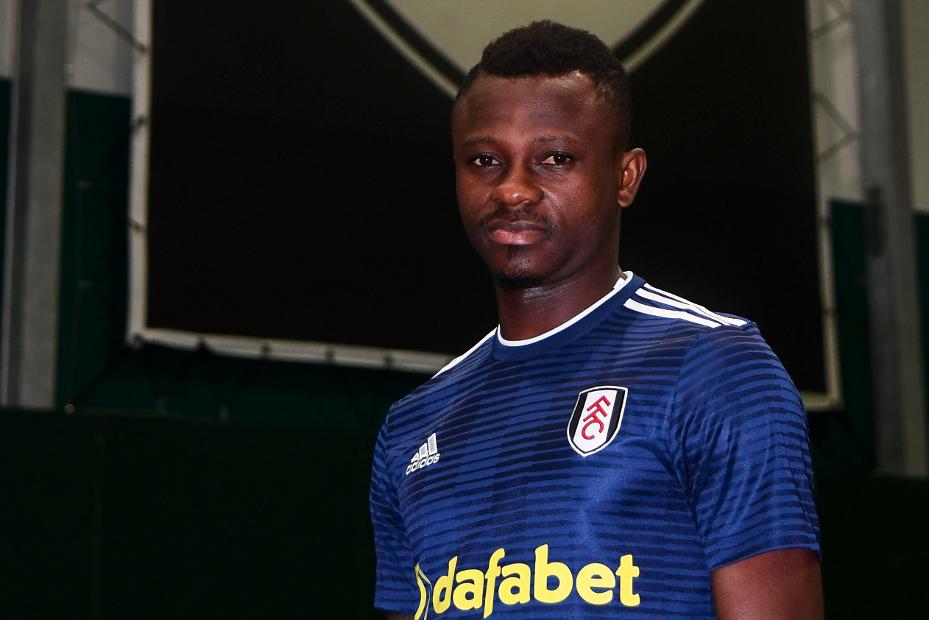 Four new signings have been added to Fantasy Premier League for 2018/19 and the two midfielders among them are sure to interest FPL managers.

Fulham's new playmaker arrives on the back of nine goals and 15 assists in 65 league appearances for Nice over the last two seasons.

The midfielder ranked top for successful passes in each of those campaigns.

Seri's distribution means he is expected to claim set-piece duties for Fulham.

At a cost of just £5.5m he can challenge Ryan Sessegnon (£6.5m) as the preferred pick for FPL managers among Fulham's midfielders.

Kenedy produced two goals and two assists between Gameweeks 25-37 for the Magpies.

He ranked among the top three Newcastle players for both shots and chances created in that time, producing 23 and 13 respectively.

A price of £5.0m can help him become one of the standout options among cut-price midfielders.