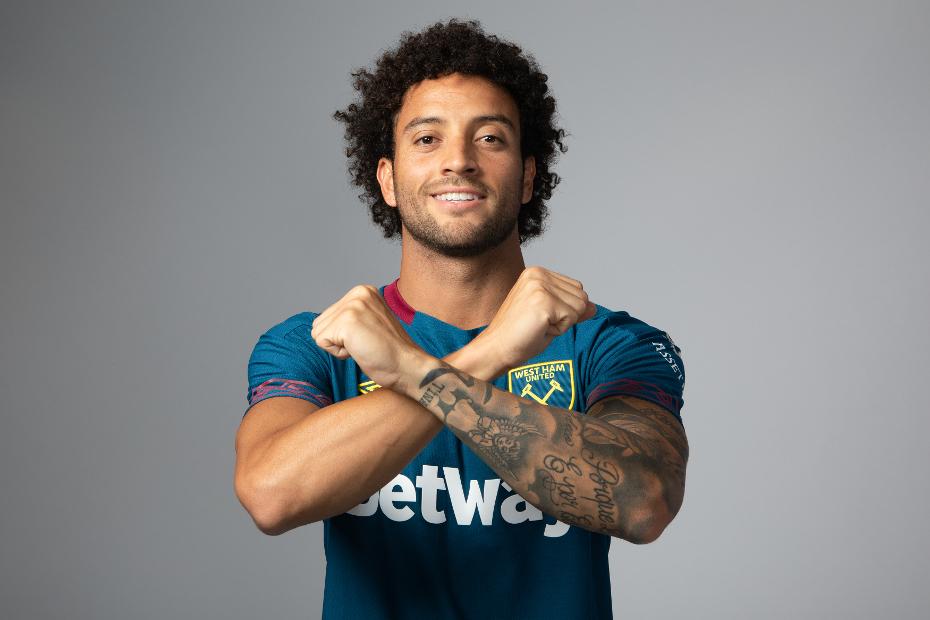 West Ham United have announced the signing of Felipe Anderson from Lazio.

The 25-year-old Brazilian winger has agreed a four-year deal.

He is the seventh signing of Manuel Pellegrini's reign as West Ham manager.

"West Ham is a club with a lot of tradition, lots of great players have played here, like Bobby Moore, Carlos Tevez and Di Canio," Anderson told the club's official website.

"They were great players and idols here, and I'm aiming big, who knows, maybe I could hit their heights and be a legend here too. I'm really happy to be here. It's a dream come true."

In total, he has 34 goals in 177 appearances since he moved to Lazio from Santos five years ago.