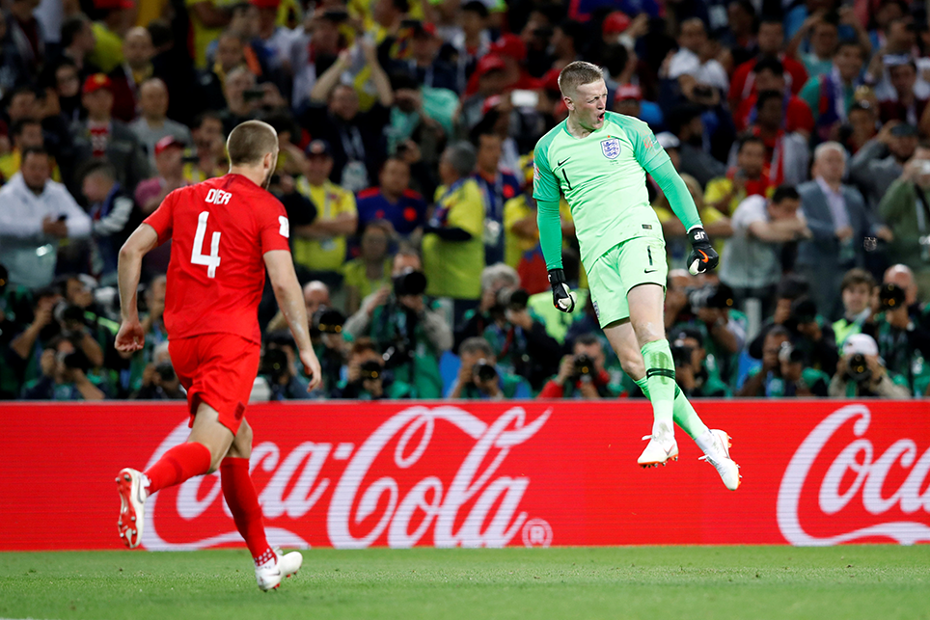 Spurs' Harry Kane put England 1-0 up in the second half of the regular 90 minutes, scoring a penalty past Arsenal's David Ospina.

Kane's strike put him on six goals for the tournament, putting him two clear of Manchester United's Belgian striker Romelu Lukaku in the race for the Golden Boot.

England will meet Sweden in the last eight, after Man Utd's Victor Lindelof helped them earn a clean sheet in a 1-0 success over Switzerland.

Their quarter-final tie will be in Samara, Russia, at 15:00 BST on Saturday 7 July.