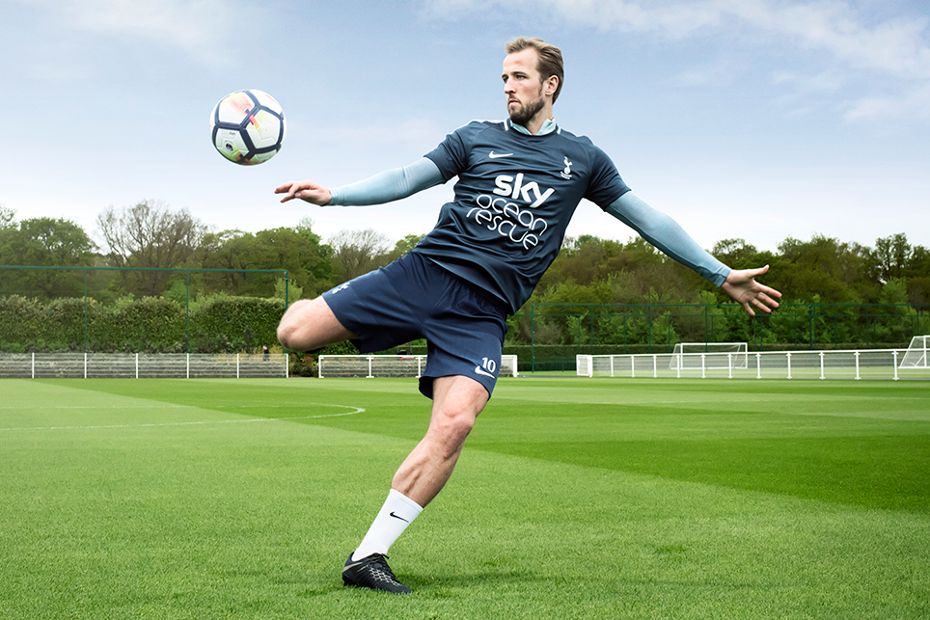 Millions of tonnes of plastic is thrown away each year and washed out to sea. Sky Ocean Rescue hopes to tackle that

More than eight million tonnes of plastic is thrown away each year and washed out to sea.

It takes centuries to break down and is eaten by marine creatures. It also finds its way back into the food chain.

That is why the Premier League and Sky are working together to use their global reach and appeal to raise awareness of the environmental issues caused by plastic.

"It's all about inspiring people to make small everyday changes that can really stop our oceans from drowning in plastic," he says in "This Is Premier League," the official season review of the 2017/18 PL season.

"When you make people aware of what they do at a young age – not to use single-use plastics and just throw them away – they will take that through into their adult lives."

See: This is Premier League