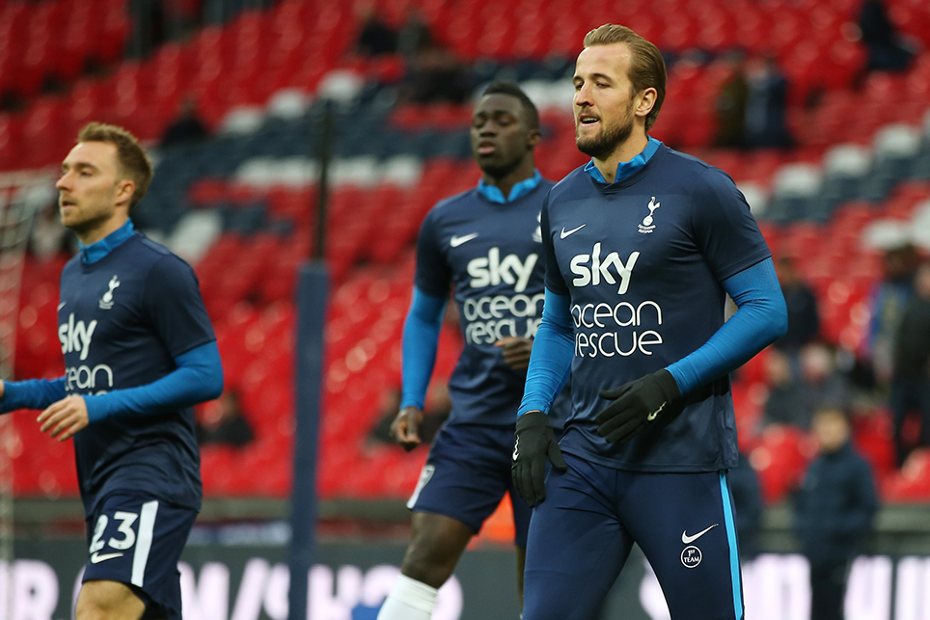 After PL and Sky announce partnership, club say they will seek to phase out plastic usage at their new stadium

Tottenham Hotspur have announced that they will seek to phase out single-use plastics across all their operations.

Monday night's match between Spurs and Watford at Wembley had a Sky Ocean Rescue theme for the evening as part of the partnership announced on Friday between the Premier League and Sky.

The two organisations are working together to raise awareness of the environmental issues caused by plastic.

Spurs are one club leading the way, saying that their new stadium will be free from plastic straws, stirrers and cutlery. Its retail outlets will also phase out standard 5p carrier bags.

"We are dedicated to minimising the environmental impacts of our activities and are committed to playing our part in reducing single-use plastics across our club operations," Daniel Levy, the Spurs chairman, said.

"We shall be encouraging our suppliers, partners and supporters to help us to phase out their use."

Watford will also be looking to reduce their plastic usage.

"We are working with our partners and suppliers to form a sustainable plan to minimise and, where possible, eradicate any reliance on single-use plastic," Scott Duxbury, the Watford chairman, said.

"This is a global issue and it is important that we lead by example to encourage our community and fans to also take action."

As part of the partnership all Premier League clubs will be provided with support and guidance from the League on how they can phase out single-use plastic from their stadiums and operations.