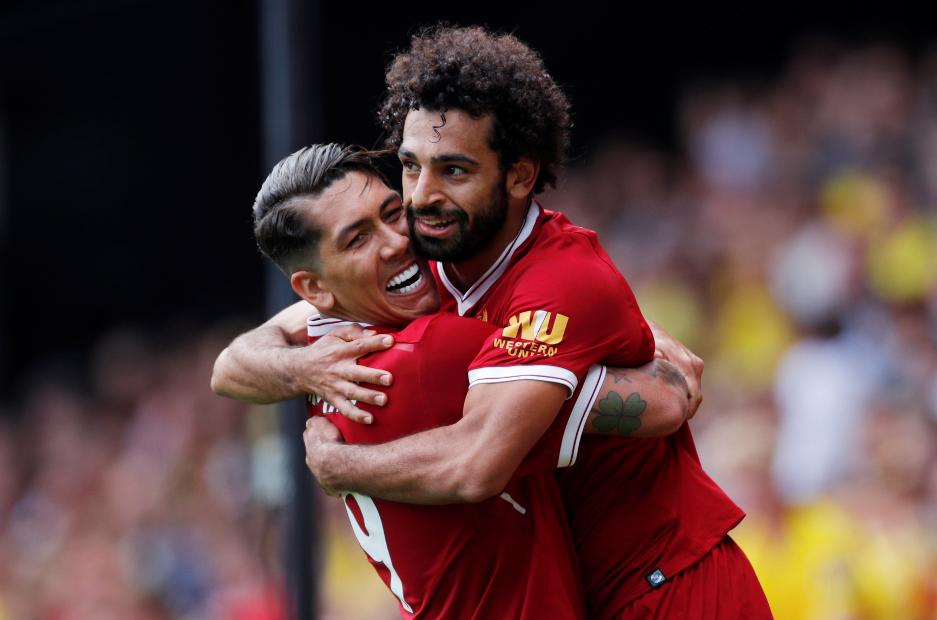 Managers can start preparing for the most important weekend of the FPL season from 09:00 BST on Thursday

The new campaign may be weeks away but the season is about to begin for millions of Fantasy Premier League managers across the world.

The importance of Gameweek 1

Gameweek 1 is often the most significant weekend of a campaign for players of FPL.

Why? Because the opening weekend can set the tone for the season.

The first Matchweek provides an early hint of which players you need in your squad.

Mohamed Salah was a perfect example.

In the opening Gameweek of 2017/18, he showed the form that would eventually lead to an FPL single-season record points-haul of 303.

The Liverpool winger produced a goal and an assist in a 3-3 draw at Watford. But only 874,000 managers had picked him to benefit from those early points.

By Gameweek 6, Salah’s ownership had doubled after he returned three double-figure scores and 34 points in his first five appearances.

Finding such form players and getting ahead of the curve can make all the difference to a Fantasy season.

Two of the three top-scoring forwards of 2017/18 were also quick off the mark.

The Leicester City striker eventually finished on a total of 183 points. It was second only to the 217 of Harry Kane among all forwards in the game.

Roberto Firmino showed that being reclassified would not dent his FPL prospects.

But he matched Salah's goal and assist for Liverpool on Matchweek 1 and went on to score 181 points.

Gameweek 1 can also bring overlooked players to the attention of FPL managers.

Ahmed Hegazi was owned by just over 90,000 for West Bromwich Albion’s opening match with AFC Bournemouth.

Priced at £4.5m, the centre-back was the top scoring-player of the opening Gameweek, gaining 15 points in a 1-0 home win.

By the end of the season, he was the fourth most-bought defender with nearly two million transfers in.

It may be a long way off, but making plans now can make all the difference.