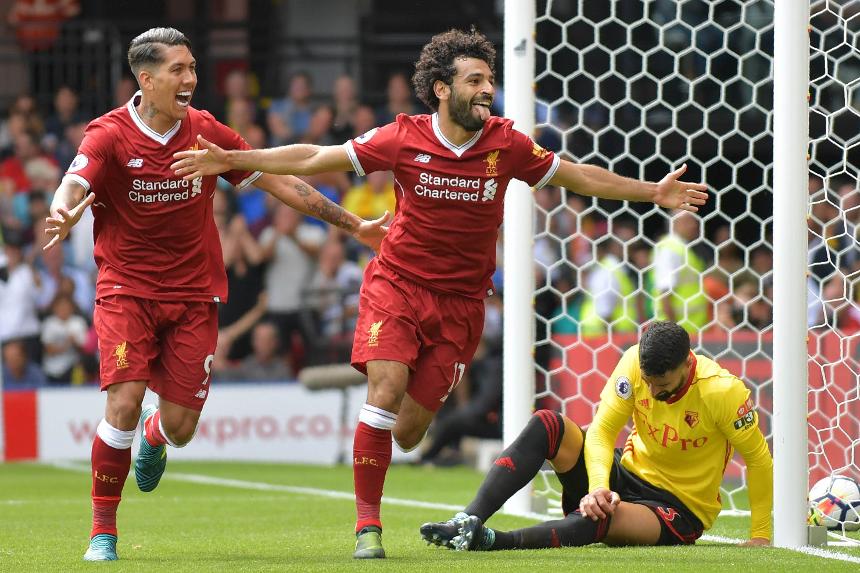 Fans awaiting the start of the 2018/19 season will hope the opening matches will provide the same fireworks as last season.

The excitement didn't let up.

That Friday-night match was followed by a six-goal thriller in Saturday's early kick-off, as Mohamed Salah got the first of his record 32 goals in a 3-3 draw between Watford and Liverpool.

With Burnley stunning champions Chelsea 3-2 at home and Manchester United putting four past West Ham United, 31 goals in total were scored over the opening weekend.

With the final day of last season also producing 31 goals, here's hoping the 20 clubs can carry on where 2017/18 left off.

Most goals in Matchweek 1

*22-team seasons
**Rotate to view in full on mobile devices