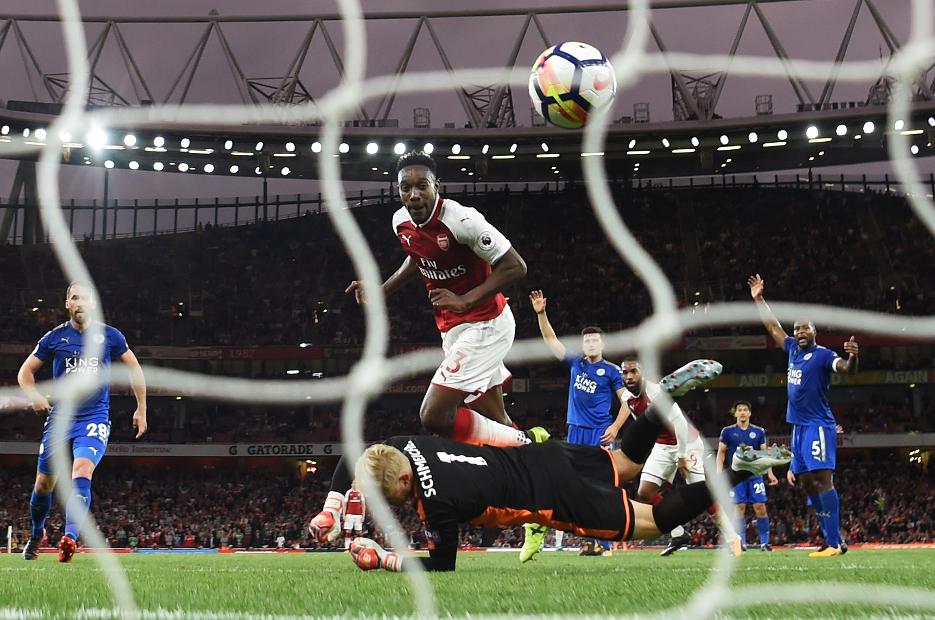 If you want goals on opening weekend, Arsenal may be the team to watch.

That's because for the last two seasons in a row, the Gunners have opened with a seven-goal thriller.

After being on the wrong end of a 4-3 defeat by Liverpool in 2016/17, they edged Leicester City by the same scoreline in the season just gone, both times at Emirates Stadium.

Never have there been more goals in a Matchweek 1 fixture.

It remains to be seen whether under their new head coach, Unai Emery, the north Londoners will play in such an open fashion.

Emery's Paris Saint-Germain side did plunder 108 goals on their way to winning the Ligue 1 title last season, 23 more than their nearest challengers.

But Arsenal do face Manchester City on 12 August.

Pep Guardiola's side broke a Premier League record by scoring 106 goals on their way to the title last season and the Gunners will be hard-pressed to keep the defending champions at bay.

The seven goals shared in the highest opening-day fixtures fall behind the highest-scoring match in Premier League history.

That was Portsmouth 7-4 Reading, the only match to ever feature 11 goals.

Five other fixtures have had 10 goals, four of which involved either entertainers Arsenal or their north-London neighbours, Tottenham Hotspur.