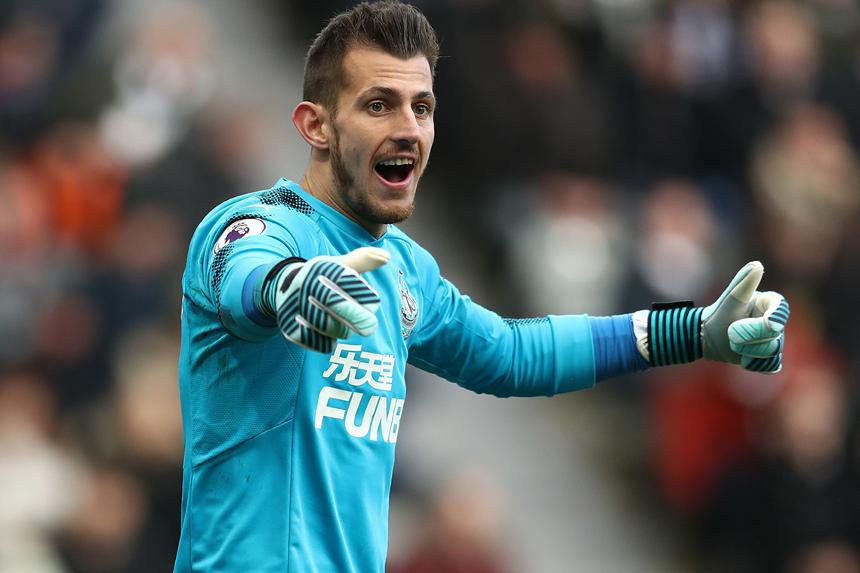 Newcastle United have completed the permanent signing of Martin Dubravka.

The 29-year-old goalkeeper becomes the Magpies’ first signing of the summer, on a contract until June 2022, after the club activated its option to sign him.

Dubravka joined the club on loan from Czech side Sparta Prague in January and quickly became an important member of Rafa Benitez’s side.

“Ever since he arrived with us on loan he has shown a fantastic attitude and great work ethic, and of course we have been very impressed with his performances for us on the pitch last season," Benitez told Newcastle’s official website.