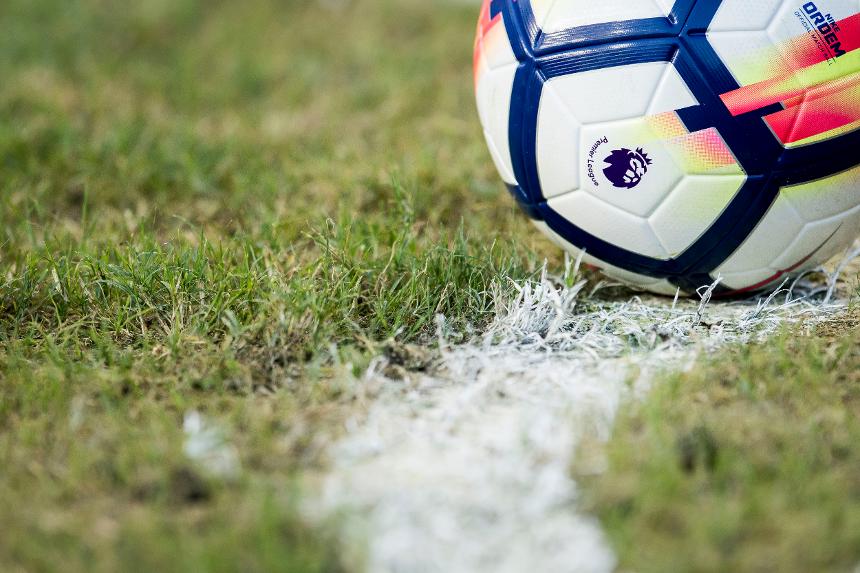 A pirate of Premier League content to consumers pays £600,000 for breaching the League's copyright

A renowned pirate of Premier League content to consumers has been forced to liquidate after agreeing to pay £600,000 for breaching the League's copyright.

Ace IPTV, run by Craig Driscoll and Ian Isaac, was selling subscriptions to illegal Premier League streams directly to consumers which allowed viewing on a range of devices, including notorious Kodi-type boxes, as well as to smaller resellers in the UK and abroad.

Despite Mr Driscoll and Mr Isaac taking a number of steps to try to continue their illegal service after they had first been contacted, the Premier League was able to track their various attempts to hide their identities and evade detection.

As part of the settlement with the Premier League, Ace IPTV has terminated all subscriptions meaning that subscribers who have pre-paid significant sums have been left out of pocket.

All customers have been written to by the company's liquidators.

Ace IPTV's collapse also highlighted the risk consumers take with their personal data when they sign up to illegal streaming services.

Ace voluntarily disclosed the personal details of their customers, which the League will now review in compliance with data protection legislation. Further investigations will be conducted, and action taken where appropriate.

This settlement continues the increasingly successful fight against football pirates. The Premier League’s focus on anti-piracy has resulted in 215,000 streams being removed and 450,000 clips stopped from being viewed this season.

"This large settlement is further evidence that the law will catch up with companies and individuals that think they can defraud rights owners and breach copyright," Premier League Director of Legal Services, Kevin Plumb, said. "As a result of this payment the company is being liquidated and customers are being left out of pocket.

"Using these services is unlawful and fans should be aware that when they do so they enter into agreements with illegal businesses and risk being victims of fraud or identity theft by handing over personal data and financial details.

"Our investment into cutting edge technology, combined with the ground-breaking High Court Blocking Order, means that it has never been harder for football pirates in the UK to survive.

"Quite apart from the huge disruption we are able to cause their services, settlements like this one, and the lengthy custodial sentences that we have also seen this season, highlight just how risky an environment it now is for pirates."