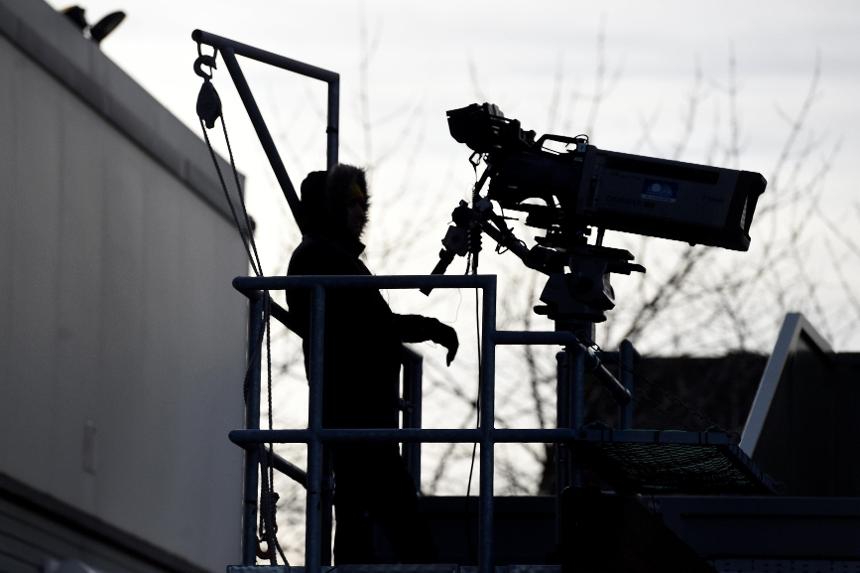 The internet hosting provider Ecatel has been ordered by the Dutch District Court, in The Hague, to stop providing any services that facilitate the viewing of illegal streams of Premier League football, and could face a fine of up to €1.5million if it refuses to do so.

The Premier League took legal action against Ecatel after it repeatedly ignored its warnings that by hosting and providing access to servers for illegal streams of its content it was acting unlawfully.

This judgment stated the League’s broadcasts are eligible for copyright protection, that the League owns the copyright, and that by providing services and servers used for making illegal streams available to viewers, Ecatel broke the law.

The Premier League’s action against Ecatel is part of a wide-ranging copyright protection programme that has included the League successfully obtaining a High Court blocking order preventing illegal streams being broadcast in the UK, working with Spanish authorities to shut down illegal Internet Service Providers (ISPs), and action in Thailand and Singapore against sellers of illicit streaming devices that provided access to illegal broadcasts of Premier League football.