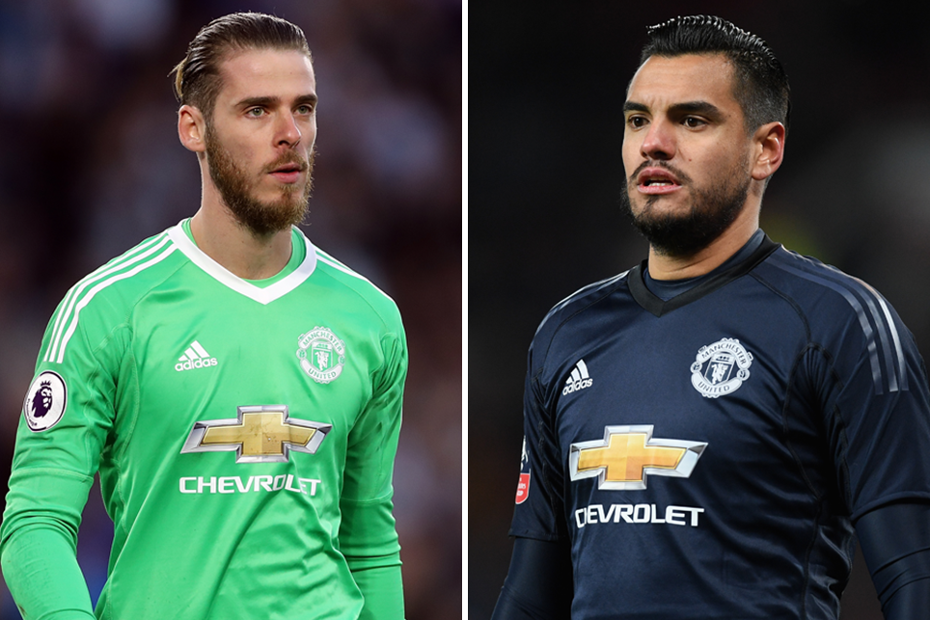 A new cut-price goalkeeper has emerged for Fantasy Premier League managers in Gameweek 38.

Sergio Romero (£4.7m) is poised to start for Manchester United, with Jose Mourinho confirming he is set to make several changes to his line-up for the visit of Watford.

A problem for De Gea owners

Most notably, he intends to rest David De Gea (£5.9m) for the first time this season.

De Gea's clean sheet at West Ham United was his 18th of 2017/18 and earned him the Golden Glove award.

Owned by 45.3 per cent, he is the second-most popular player in FPL.

Managers who have the Spaniard in their squad must now ensure they have a starting back-up option, or go without a goalkeeper in their Gameweek 38 line-up.

Romero is one back-up target.

And on Sunday he will be up against a Watford side with only two goals from their last 11 away matches.

But Mourinho's plans in attack present FPL managers with a handful of differentials.

He is the second-most transferred-out midfielder after being rested for a midweek match with Brighton & Hove Albion.

But Sterling is now expected to return to the teamsheet as the champions visit a Southampton side with two clean sheets in their last 17 home matches.

He has produced double-figure returns in three of his last four Gameweek appearances.

Alexandre Lacazette (£10.3m) is another player set to earn a recall.

He is expected to lead the line as Arsenal visit Huddersfield Town in Arsene Wenger's final match in charge.

Lacazette's return could mean a move to the left wing for Pierre-Emerick Aubameyang (£10.7m).

Having returned 23 points as the top-scoring player in Gameweek 37, Aubameyang has been bought by over 60,000, more than any forward.

Both dropped out of the midweek line-up to face Huddersfield Town, appearing off the bench in the second half.

Giroud’s record against the Magpies make him an ideal final-day differential.

He has eight goals and two assists over his nine Premier League appearances against them.