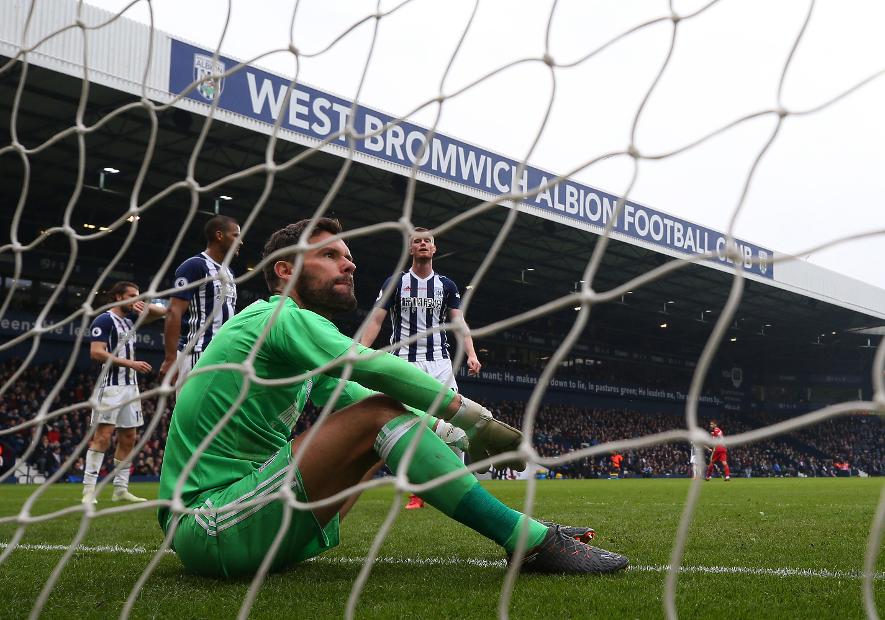 West Bromwich Albion have been relegated from the Premier League.

Southampton's 1-0 win over Swansea City on Tuesday night means West Brom, in 19th place, can no longer finish outside the bottom three.

They are on 31 points, five adrift of Saints and Huddersfield Town, and join Stoke City in going down to the Championship.

Their eight-season long stay in the top flight will come to an end at Crystal Palace, on Sunday, 13 May.