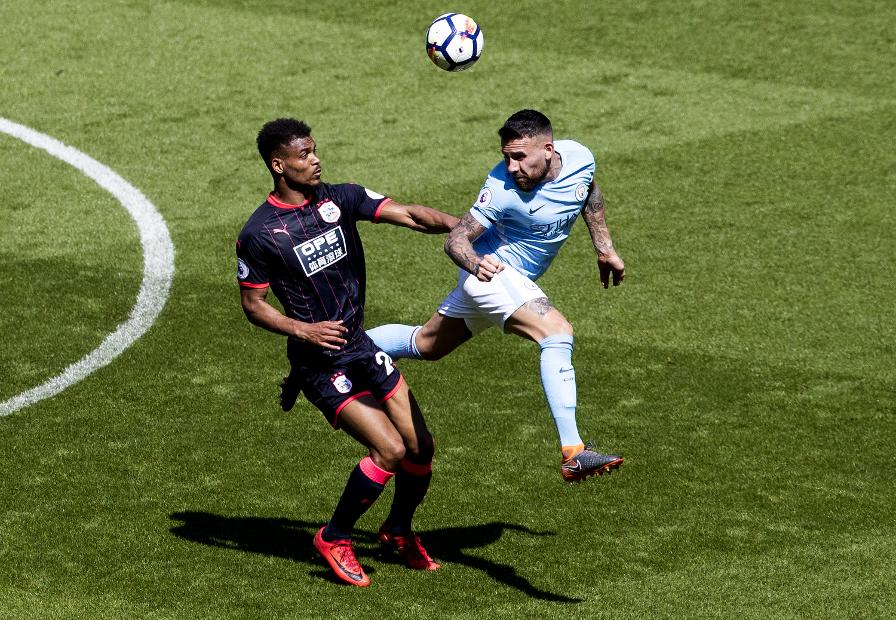 Managers searched for forwards this Gameweek but have seen defensive players dominate bonus, says The Scout

City's champions light up the world External Link
Guardiola: Title special because it was so tough
GW37 Lessons: Sellers' regrets over Aubameyang

Defences have been on top in Gameweek 37 so far, with Nicolas Otamendi (£6.4m) among those to put attackers in the shade in Fantasy Premier League.

He completed 96 per cent of his 77 attempted passes and made two key passes to tally 31 in the Bonus Points System (BPS).

Kyle Walker (£6.6m) and goalkeeper Ederson (£5.7m) were awarded the remaining bonus points from the match.

This was not in the plans of many FPL managers eyeing City's assets.

Indeed, of the 12 most-bought players for Gameweek 37, Chris Smalling (£5.7m) was the only defender, as managers chased goals and assists.

But defensive players have the edge for bonus points with six fixtures to go.

Eight clean sheets so far have meant 18 of the 33 bonus awards have gone to a goalkeeper or a defender.

Bruno is the top-ranked defender for BPS on 32 after making three net tackles - tackles won minus tackles lost - on Friday.

Gross's yellow card proved costly. That, combined with the foul, lost him two points in the BPS.

More significantly, the midfielder attempted just 28 passes, so missed out on a BPS reward for pass completion.

Both Bruno and Dunk made more than 30 passes to pick up two and four BPS points respectively.

It meant that Gross trailed his defensive team-mates on 26 BPS to become the first of many attacking players to take a back seat in Gameweek 37.