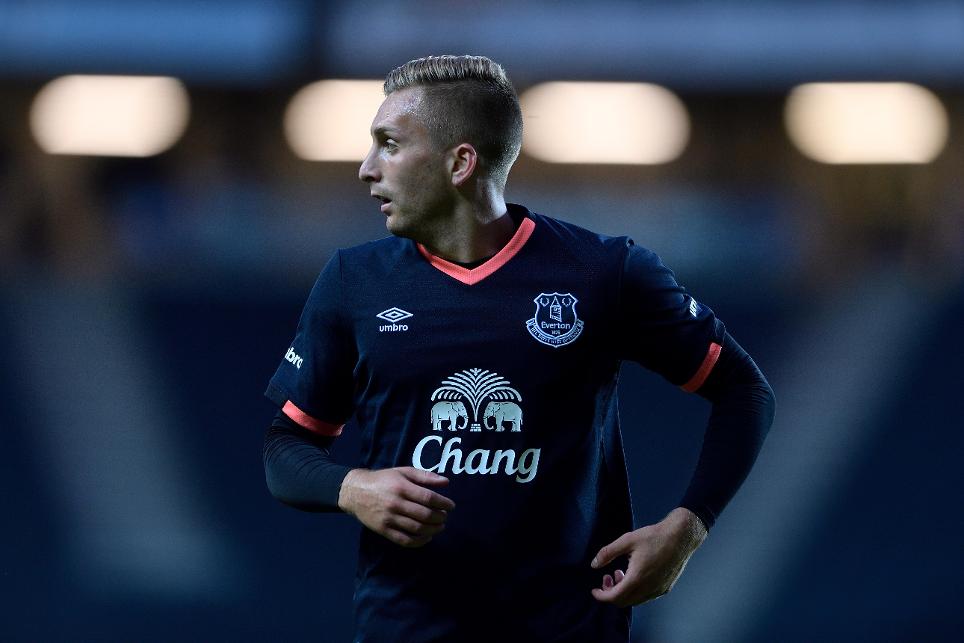 The appointment of Ronald Koeman as Everton manager could transform Gerard Deulofeu’s fortunes as a Fantasy Premier League asset in 2016/17.

Having replaced Roberto Martinez over the summer, Koeman has moved the young Spaniard off the flank and mainly used him in an advanced central position throughout pre-season.

Playing either as a "false 9" or as part of a front two, Deulofeu has scored three times to serve notice of his intentions for the new campaign.

Available for £6.5m in FPL, the former Barcelona player will be hoping to establish himself as a main fixture in the Merseysiders’ starting XI.

A brief loan stint at Goodison in 2013/14 harvested three goals and four assists. After arriving on a permanent move last season, Deulofeu initially struggled to convince Roberto Martinez, the manager at the time, and was handed only 16 league starts and 10 substitute appearances.

Deployed as a winger by Martinez, he scored twice last season and also registered nine assists, equalling the tallies of Ross Barkley (£7.5m) despite playing less than half the number of minutes.

Although Barkley may appear a more secure pick at present, Deulofeu's form could cement him a place in Koeman’s plans. With more time on the pitch his eye for goal and creativity could become a key weapon in the final third.

Owned by only 4.1% of FPL managers, he looks an intriguing prospect ahead of a kind opening run of fixtures.

After a testing Gameweek 1 home encounter with Tottenham Hotspur, Everton face only one of last term’s top eight in the subsequent eight matches, offering Koeman the perfect opportunity to hit the ground running at Goodison.