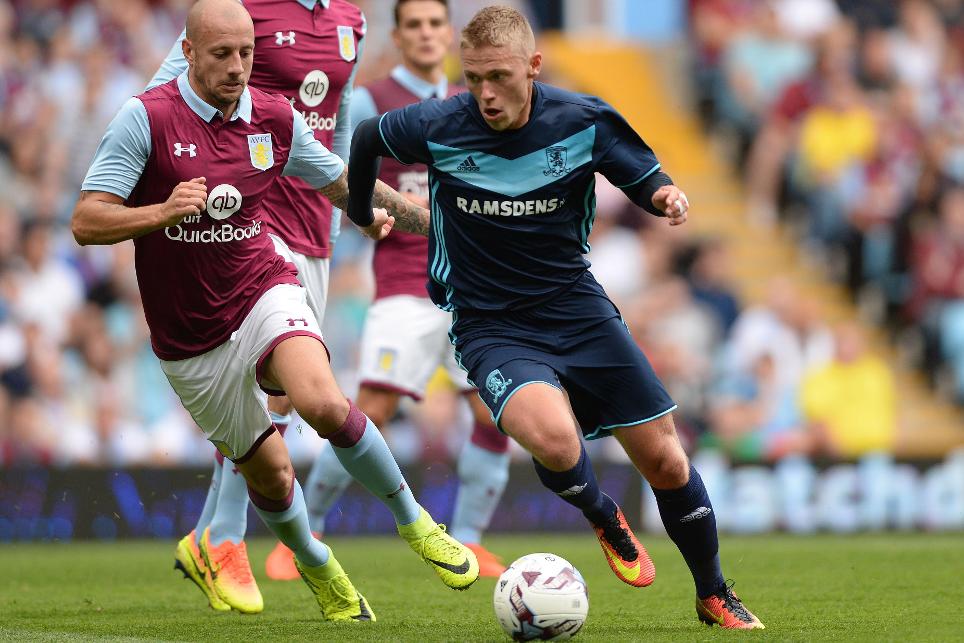 With the new Premier League season fast approaching, The Scout assesses the potential of the top-flight's new arrivals in Fantasy Premier League this season.

Viktor Fischer was one of the first names through the door in what has been a busy summer of restructuring for Middlesbrough manager Aitor Karanka.

Arriving in the top-flight as Championship runners-up, the Teesside team's success was predicated on a solid defence that chalked up 22 clean sheets and conceded only 31 times - the most resilient rearguard in the division.

At the other end of the pitch, though, Boro sometimes lacked a cutting edge. Karanka's side scored 63 times - the eighth highest haul in the Championship - and failed to find the net in 13 of their 46 fixtures.

The acquisition of 22-year-old Fischer from Dutch outfit Ajax goes some way to addressing that record.

Despite falling out of favour towards the end of the 2015/16 campaign, the highly-rated Dane produced eight strikes and three assists in 28 appearances - essentially finding the net every 148.8 minutes during his final season in the Eredivisie.

Likely to play on the left of Karanka’s favoured 4-2-3-1 formation, cutting inside onto his favoured right foot, Fischer is also versatile enough to take up the central support role behind a lone striker.

An average of 62.7 minutes per chance created suggests he is less of a playmaker, though the new boy's eye for goal is more than apparent - Fischer fired an effort every 29 minutes for Ajax last time around.

His well timed late runs and ability to find space and time in the opposition area meant that few of the youngster's efforts were speculative, with 31 of his 41 shots arriving from inside the box.

Priced at just £5.5m, the Dane's recent pre-season showings bode well for the campaign ahead. Fischer turned in a man of the match performance in Boro's clash with Aston Villa, providing a goal and assist in the 3-1 win.

With a very favourable opening five fixtures on his agenda, the former Ajax man is shaping up to be value FPL option for our opening 15-man squads.