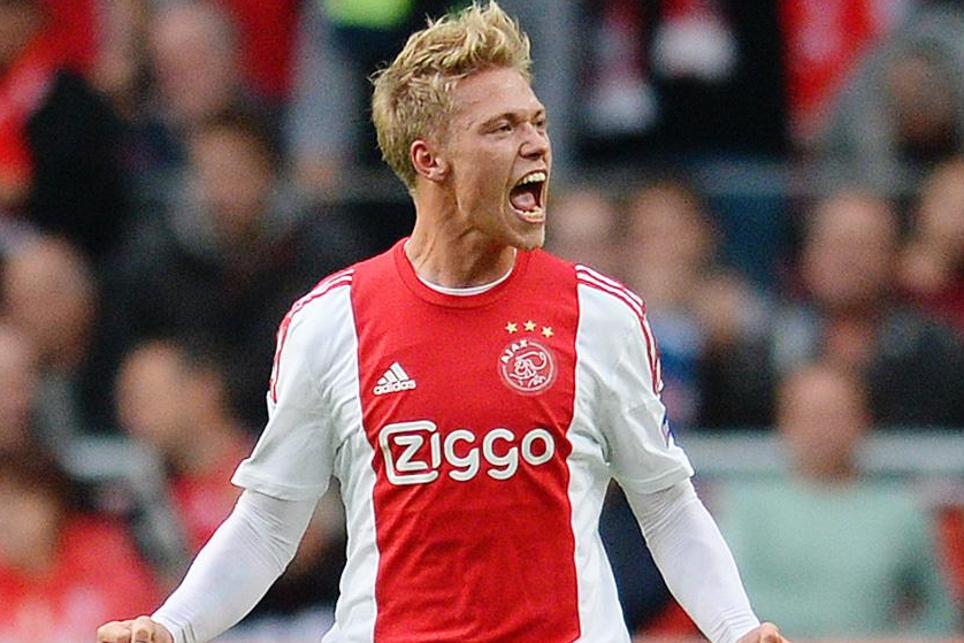 Middlesbrough have made their first signing after promotion to the 2016/17 Premier League with the transfer of Viktor Fischer from Ajax.

The 21-year-old forward, who has eight caps for Denmark, will join for an undisclosed fee and on a three-year deal when the international transfer window re-opens on 9 June.

Before Ajax, he came through Lyseng IF’s youth team before moving to fellow Danish clubs Viby IF, AGF and FC Midtjylland.