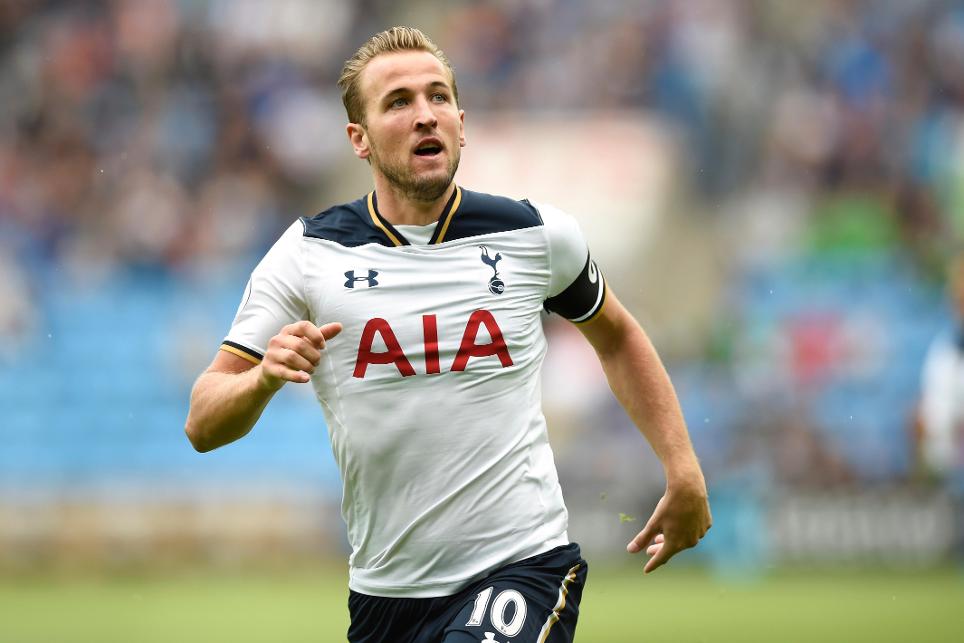 Spurs 6-1 Inter - all the goals on video External Link

With the new Premier League season only days away, we run the rule over all 20 teams competing in the 2016/17 campaign.

Although second place slipped from their grasp on the final day with defeat to Newcastle United, last season’s third place was still the club’s best finish in the Premier League era.

Spurs may not have been the most active club in the transfer window, but the double acquisition of Victor Wanyama and Vincent Janssen adds strength in depth to two key areas on the pitch.

With Mousa Dembele suspended for the start of the season, Wanyama will likely slot in alongside Eric Dier, while Janssen will help lift the burden off the shoulders of Harry Kane up front.

Pochettino’s 4-2-3-1 was one of the most versatile formations in the Premier League last season, with Dier dropping in between the two centre-backs to effectively create a 3-5-1-1 while in possession.

The Argentinian has previously admitted the arrival of a top-class striker could tempt him to play two up front and the signing of Janssen could lead him do so at times this season.

The 2016/17 campaign will be Pochettino’s third season at the White Hart Lane helm having replaced Tim Sherwood in the summer of 2014.

He signed a five-year contract extension in May, with the 44-year-old’s title changing from head coach to manager.

In total, Pochettino's PL record stands at 130 matches, 57 wins, 38 draws and 35 losses. Ossie Ardiles, Glenn Hoddle, Martin Jol and Harry Redknapp are among the club's other managers in the PL era.

Spurs created more chances (501) than any other PL side last season while also registering the joint-best defensive record having conceded only 35 goals.

They fell narrowly short of their first top-flight title since 1961 and after losing out on second place to Arsenal on the final day, Spurs will have fire in their belly in 2016/17.

Spurs’ pre-season has been somewhat hampered due to the late returns of players involved in UEFA Euro 2016 duty – the likes of Kane, Dele Alli and Eric Dier only featuring for the first time against Inter Milan last week.

With the international first-teamers returning against Inter, Spurs ran out 6-1 winners as Kane netted a brace, while Erik Lamela, Alli, Shayon Harrison and Janssen also got on the scoresheet.

The north London side have mostly avoided pre-season injury woes but Jan Vertonghen remains a doubt for their opener at Everton despite returning to training after an ankle ligament knock sustained at UEFA Euro 2016.

Kevin Wimmer could step in at Goodison Park but overall fitness is likely to be the Pochettino’s biggest worry ahead of the campaign with so many of his players returning to training so late into pre-season.

Son Heung-min is also unavailable for the start of the campaign due to representing South Korea at the Olympic Games.

"We have assembled a great group of players with huge potential that can get even better, while the facilities we have to work in are world class. We also have an incredible new stadium to look forward to and now we are determined to build a side worthy of playing in such an exciting new venue.

"This club has all the ingredients to continue to challenge at the very top in both the Premier League and in Europe and we want to be here to be a part of what I believe will be a special period in the club's history."

Spurs lost fewer matches in 2015/16 (6) than they did in any previous top-flight league campaign.