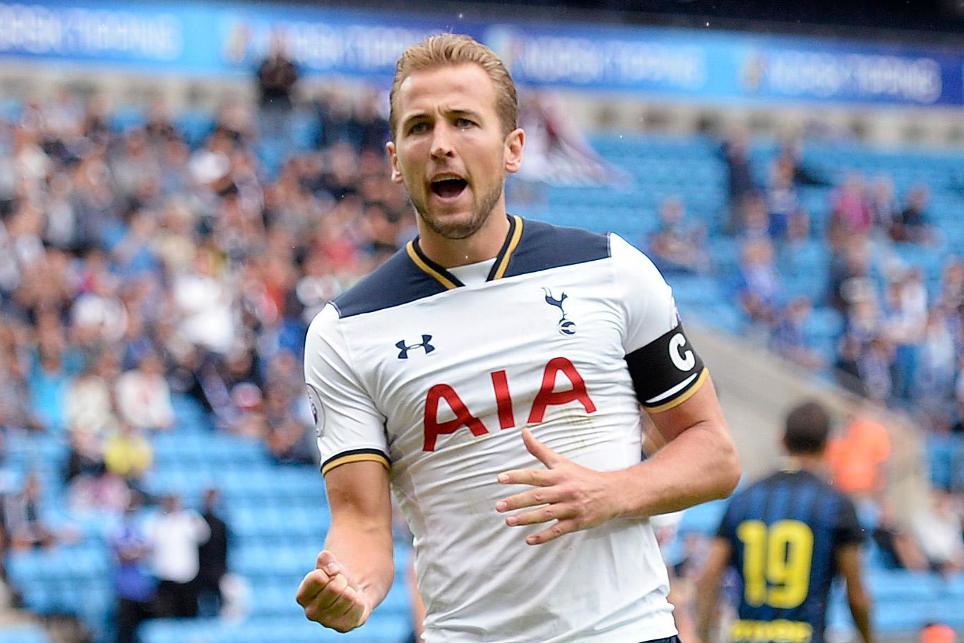 The White Hart Lane side collected just two more points, though, and limped home in third, being overtaken by north London rivals Arsenal on the final day.

Mauricio Pochettino’s men have been handed the perfect opportunity to atone for that late slump with a favourable set of opening fixtures in the campaign ahead.

According to the Fixture Difficulty Ranking (FDR) system, introduced to Fantasy Premier League this season, Spurs are given a score of two or less in seven of their first nine matches.

Over the course of that run, they host Crystal Palace and Sunderland and travel to Everton, Stoke City, Middlesbrough, West Bromwich Albion and AFC Bournemouth.

This leaves Spurs with just two tricky matches, as Liverpool and Manchester City pay visits in Gameweeks 3 and 7 respectively.

Bearing in mind they were unbeaten against both in 2015/16, and beat Man City 4-1 in the corresponding match last term, Spurs seem a likely source of points at both ends of the pitch for FPL managers.

At the back, Kyle Walker (£5.5m) is the cheapest regular in a rearguard who conceded just 35 times last term, the joint-best record with Manchester United for resilience.

Attacking midfielders Dele Alli and Christian Eriksen (both £8.5m) averaged 5.0 and 5.1 points per match last season and seem guaranteed to start the vast majority of fixtures.

Erik Lamela (£7.0m) registered more attempts inside the box than any midfield team-mate last term, although the Argentinian lacks an end product, scoring seven times in two seasons at the club.

Up front Harry Kane (£11.0m) offers a reliable source of FPL points and has netted 20+ goals in each of the past two campaigns. The only forward to start every match in 2015/16, Kane approaches the season in fine form after notching twice in Spurs’ recent 6-1 friendly win over Inter Milan.

By viewing the FDR, it’s also clear to see that the fixtures turn against Pochettino’s side in Gameweek 10.

At that point, Spurs face Leicester City, Arsenal, West Ham United, Chelsea and Man Utd in five of the subsequent six matches. FPL managers may decide to seek out short-term alternatives until the schedule improves again in Gameweek 16.