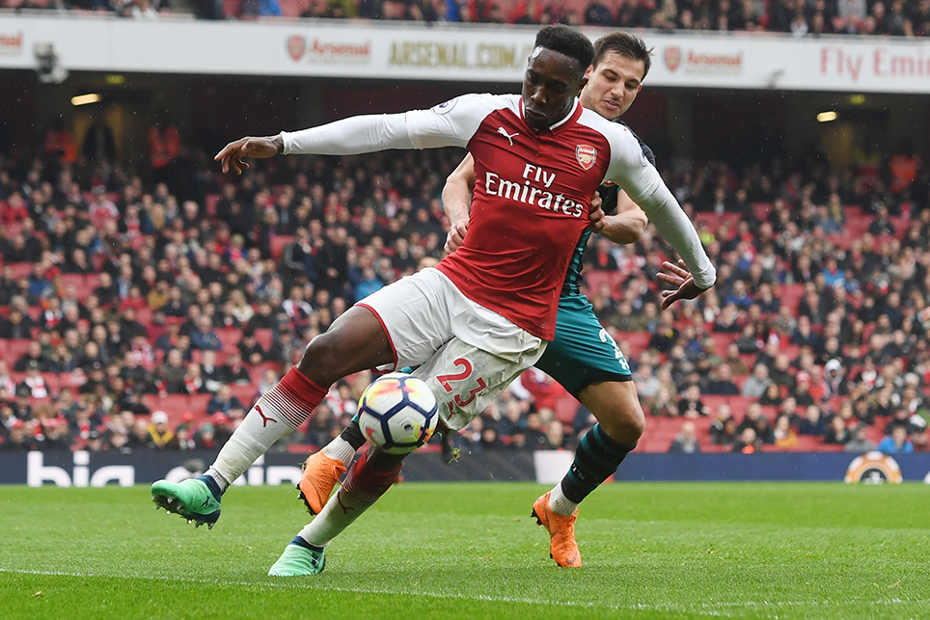 Get FPL Draft tips from the experts

Paul McKinnon leads the way by just a single point from Neal Thurman.

But the US Draft expert is currently locked in a head-to-head struggle with UK rival, Mark Sutherns.

We caught up with Neal to get his strategies for what looks set to be a tense season finale.

Tonight's results could determine whether I can grab top spot over the remaining Gameweeks.

But despite that short-term distraction, I'm still forming my tactics for the final few matches.

The combination of the postponed fixtures in Gameweek 35, with the extended Double Gameweek 37 to come, is a big consideration for Draft managers.

With 12 teams playing twice in that penultimate Gameweek, there is an opportunity to benefit from free agents and Waivers.

We have to consider how each of those 12 sides will approach their closing fixtures.

Currently, my focus is on two teams in particular.

Their appeal as a source of points is obvious, but the players to target are less clear.

Both could adjust their teams for the final matches.

Man City have the Premier League title secured so they may now vary their starting line-up.

Players such as Bernardo Silva, Ilkay Gundogan and even Yaya Toure could be more prominent.

I expect the Gunners to continue fielding players such as Danny Welbeck and Alex Iwobi over their remaining matches, with Mesut Ozil, Aaron Ramsey, and Alexandre Lacazette preserved for possible European ties.

Draft managers should look to find free agents who will feature in Gameweek 35 and offer the potential for two starts over Gameweek 37.

Arsenal and City look to be a good source of some unlikely differentials.