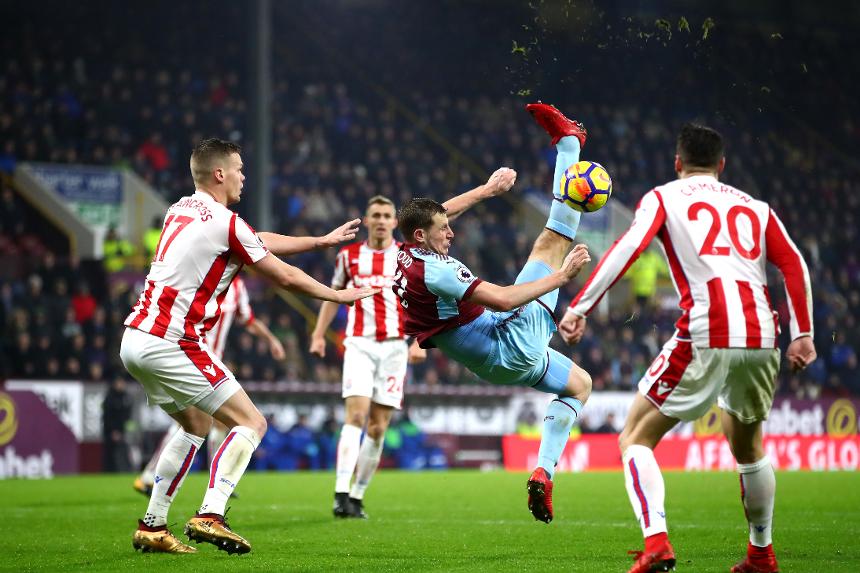 Together as one External Link

Glen Johnson trained on Friday morning, however, and is in contention to play, having been sidelined with a groin problem.

Ben Mee and Scott Arfield will both miss Burnley's trip to the Potteries but Dyche says he is hopeful James Tarkowski will shake off a knock, along with a couple of others who sat out training the morning after Thursday's defeat by Chelsea.

Stoke City have won two of their three Premier League home matches against Burnley (L1), both by a 2-0 scoreline.

Since the start of last season, Burnley are unbeaten in all eight PL matchs played against sides starting that day in the relegation zone (W4 D4).

Chris Wood has scored five away goals for Burnley this season, one shy of the record of six by a Burnley player in a single PL campaign, set by Danny Ings in 2014/15.