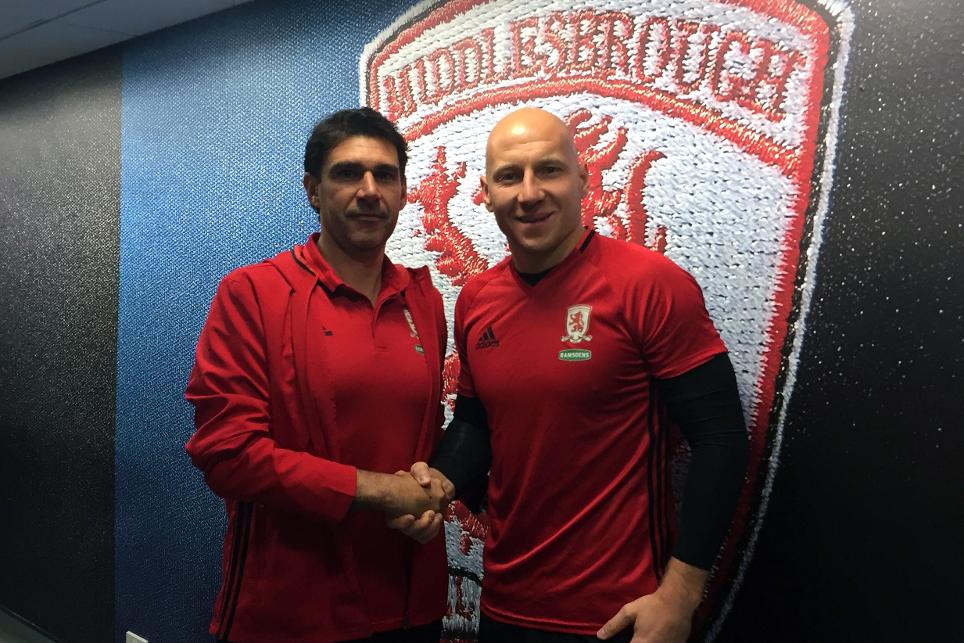 Get To Know Brad Guzan With These 10 Facts External Link

Middlesbrough have made Brad Guzan their eighth senior signing of the summer transfer window.

The 31-year-old goalkeeper has signed a two-year deal at the Riverside Stadium and follows fellow new recruit Victor Valdes to the newly-promoted Premier League club.

The United States of America international made 144 appearances during eight top-flight seasons with Aston Villa, which came to an end in May.

Guzan, who has over 50 caps for his country, featured in 28 Premier League matches last term as Villa finished 20th.

Middlesbrough’s first league match of 2016/17 is a home meeting with Stoke City on Saturday 13 August.