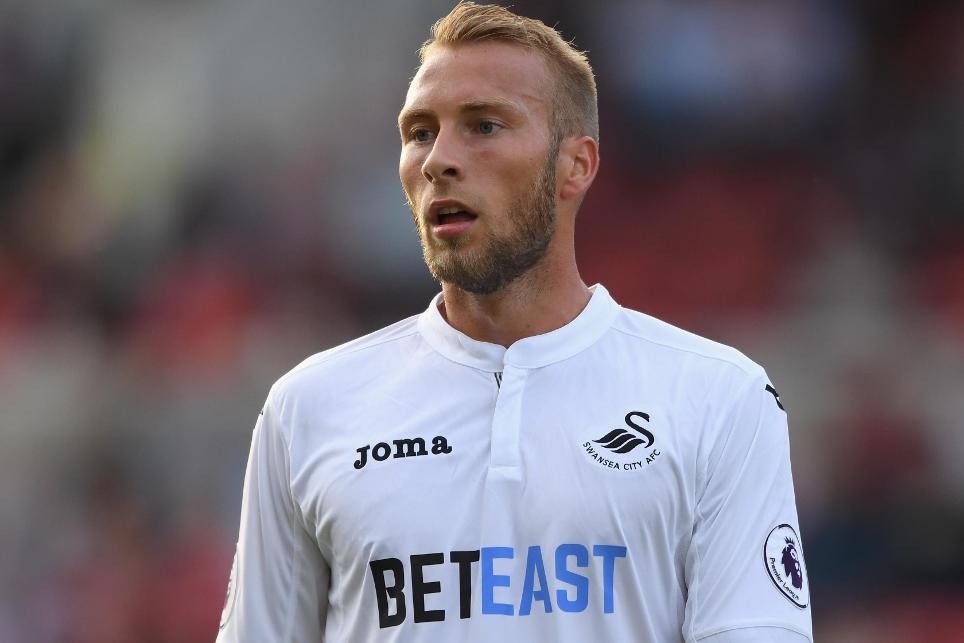 This summer’s transfer window still has over a month to run, but already we have seen a host of exciting newcomers sign for Premier League clubs.

Clarke turns his thoughts to a young defender hoping to add steel to Swansea City's backline.

Ever since earning promotion to the Premier League in 2011, Swansea City have relied heavily on the influence of skipper Ashley Williams. While the 31-year-old remains a talismanic figure at the Liberty Stadium, it was vital the Welsh club recruited at least one new central defender this summer with an eye on the future.

Although he found himself on the periphery of the Ajax team in 2015/16, the tall centre-back has all the attributes to succeed in England.

Physically robust and especially strong in the air, he is a defender who will engage with strikers and man-mark his opponents aggressively.

This type of player should, on paper, be an ideal foil for a centre back in the mould of Williams, who prefers to use his expert reading of the game to tidy up danger.

The Swans will benefit from Van der Hoorn’s prowess in the air. A relatively small side by Premier League standards, they were ranked 18th in ‘Aerial Duels Won’ last season, and appeared especially vulnerable when crosses were hoisted into their box.

It is hoped that 190cm-tall Van der Hoorn can impose himself a little more consistently than Federico Fernandez or Jordi Amat.

To make progress it was important for Swansea to strengthen several areas of their team this summer, but in recruiting a young defender with potential, they have ticked off one of their main priorities.