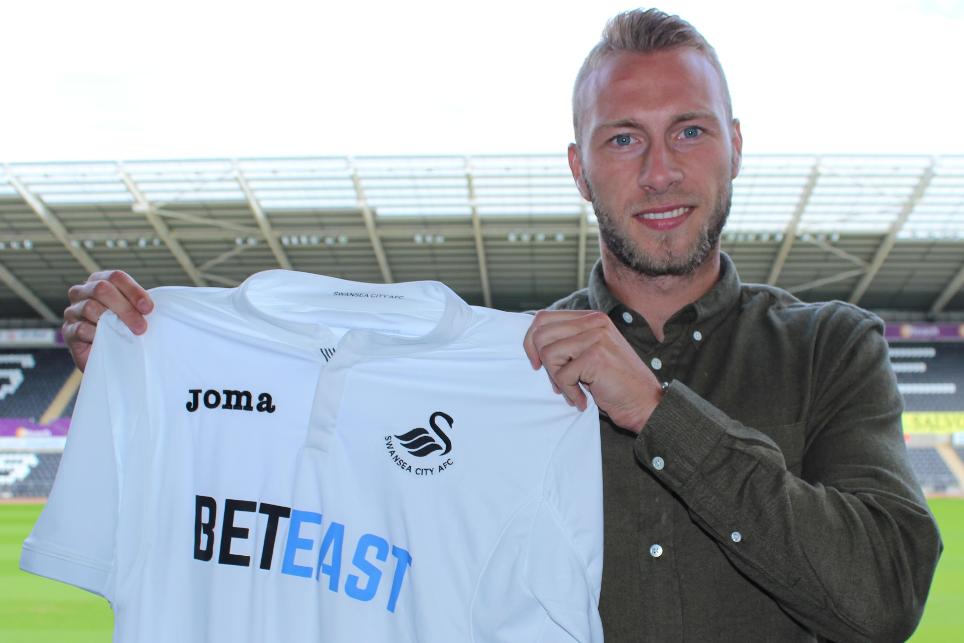 Defender Mike van der Hoorn has become Swansea City's second signing in as many days after moving to the Liberty Stadium from Ajax for an undisclosed fee.

The 23-year-old joined Ajax in 2013 after winning player of the year at fellow Eredivisie side Utrecht.

He won the league title in his first season at Ajax and helped them to second place in the following two campaigns, making 43 appearances in that time.

Van der Hoorn, who was called up by his country at senior level in 2013, has yet to earn a cap for the Netherlands but did reach the UEFA European Under-21 Championship semi-final three years ago.

Van der Hoorn will hope to make his Premier League debut when Swansea start the 2016/17 season with a visit to Burnley on Saturday 13 August.