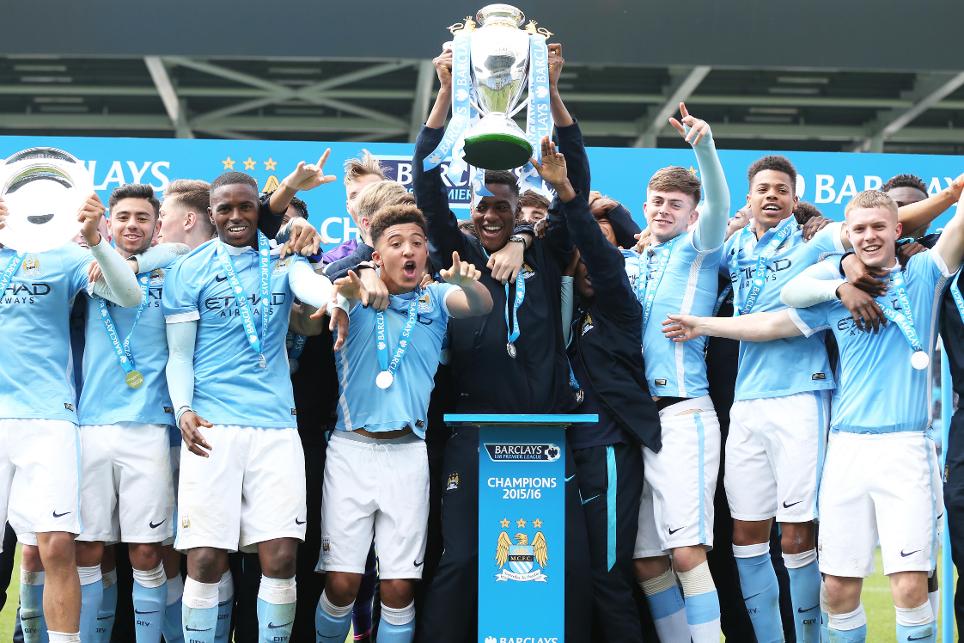 The fixtures were announced on Monday and Man City, who won the competition for the first time last term, start against West Brom at City Football Academy, on the same day Pep Guardiola’s senior side host Sunderland, before visiting 2015/16 runners-up Everton on 20 August.

After Norwich City open their U18 Premier League season at home to Swansea City on Friday 12 August Everton, who won the 2013/14 title after beating Man City in the final at Goodison Park, travel to Newcastle United on the opening day.

In another of the opening matches Manchester United, who had England striker Marcus Rashford in their Under-18 side at the start of last season, travel to Derby County.

The U18 Premier League consists of 24 teams, who have all earned Category One Academy status, split into two regional divisions, the North Group and South Group.

Clubs play each opposing team in their regional group home and away, and the teams will be separated into three groups for the final stage of the competition.

The top four teams from each division go into Group 1 for the final stage, with first place crowned U18 Premier League champions. Teams ranked fifth to eighth in the regional leagues go into Group 2, while the bottom four from the North and South competitions contest Group 3.

In the final stage, clubs will play each opposing team in their own group once.

View the full fixture list for the 2016/17 Under-18 Premier League by clicking here.